Former Prime Minister Haider al-Abadi's coalition on Monday denied accusations that he was working to sack Prime Minister Adel Abdul-Mahdi to reinstate Abadi as prime minister, while stressing that the current government has faced many criticism, including from the Marjaiya. As well as the leader of the Sadrist movement, Muqtada al-Sadr, who is considered as leader of the «others» the first bloc in support of Abdul-Mahdi. 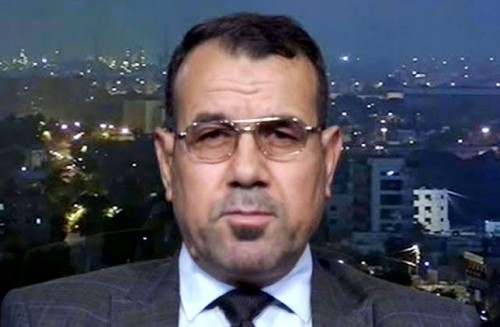 Al-Rudaini explained that «the current government has faced many criticism of the calendar, including from the Marjaiya as well as the leader of the Sadrist movement Muqtada al-Sadr, which is the leader of the rest of the first bloc in support of Abdul Mahdi», pointing out that «criticism does not necessarily work to overthrow the government or dismiss the prime minister "It is a natural case to alert the government about default or mistakes that are happening here or there."

For weeks, voices have been loudly calling for the resignation of the prime minister from office, while increasing criticism directed towards the performance of the government forces that contributed to the formation of the executive and the selection of its elements ».

The criticism has always been emanating from the wisdom of Ammar al-Hakim, with positions voiced by Moqtada al-Sadr's parliamentary coalition, the Sairun, about the Iraqi government's inability to perform its main task of providing services to Iraqis.

This harmony is a paradox in the Iraqi political scene.