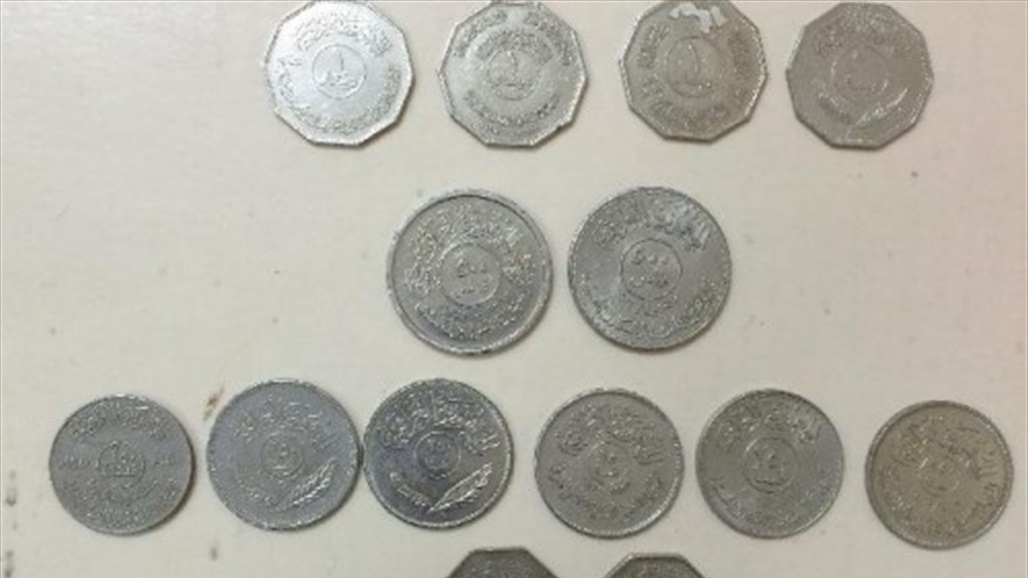 The member of the Finance Committee Hanin al-Qadu, Monday, that the use of metal categories and lowered for trading gives a notional value of the currency.

He said in a statement to the official newspaper Al- Sabah, as "during the meetings and discussions with officials of the Central Bank stressed the need to re - work metal currency which was used in Iraq during the past decades, instead of paper , which is damaged and printed in large quantities again."

He added, “The use of metal categories and their descent for trading gives a notional value to the currency.” He pointed out that “a number of neighboring countries - their exchange rates are very high against the dollar - yet we find that they have a coin in order to preserve the currency and not need to ask for more papers. Cash, especially in small categories. ”

Al-Qadu expressed his surprise at the "policy of the Central Bank, which does not favor the introduction of coins for circulation in the Iraqi market."

For his part, a member of the Finance Finance Majid al-Waeli, "the readiness of the Commission for any legislation required by the Central Bank, which can benefit the economy and the Iraqi market, including the circulation of coin."

"The committee respects the independence of the central bank and its monetary policy," Waeli said, stressing that "the bank has technical autonomy by decision regardless of administrative affairs.

He also stressed member Jamal cougars that "all countries in the Middle East and the world has a coin , " noting that "this type of currency gives strength to its economy."

He PANTHER expressed the hope that "can stakeholders to strengthen the currency to be small categories of purchasing power in the event of the use of currencies metal. "

the committee member Ahmed al - Saffar, he saw that" the coin is more than the cost of paper, as well as to carry it more difficult for the citizen. "

He said al-Saffar, the "morning", "The winning of inflation in the economy prevents the sake of coins and make trading between citizens", suggesting that "be no step to delete the zeros precede the process of coinage metal to be there the value of small groups versus large."