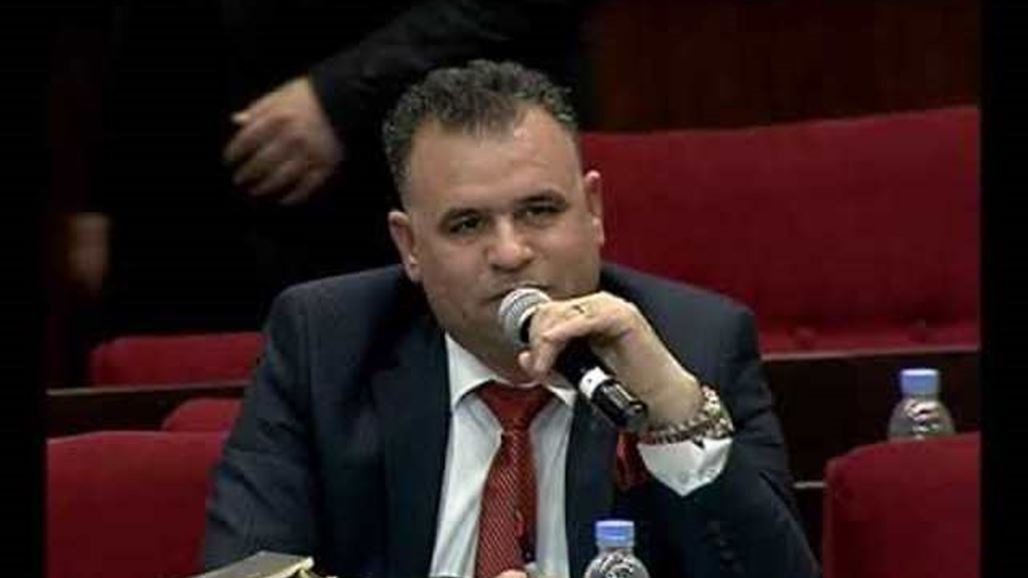 Al-Oqabi said in an interview with Alsumaria News that "the fiscal year is coming to an end and the current government has not completed half of the projects that have been included in the budget, not to mention that most ministries have received the amounts allocated to those projects without the application of those projects," saying that "this issue is very serious It will create a problem as we approach the 2020 budget. "

Similar topics
» Baghdad asks for an exemption from the 2020 budget to complete 2019 projects
» Presidency of the Parliament: the budget of 2019 included the addition of allocations to complete projects suspended for years in Baghdad
» Visual Deputy: We got the money to complete desalination projects and the port of Faw
» Deputy: Abdul Mahdi's government is the most failed since 2003
» On the politicization of tomorrow's demonstrations: Let the people exercise their constitutional right