The coalition of Iraqi forces, on Sunday, the failure of the Iraqi government headed by Adel Abdul Mahdi, and confirmed that it has not completed 10% of its government program.

Coalition MP Raad al-Dahlaki told PASNEWS that "the Mahdi government has failed over the past period to provide anything concrete on the ground to the citizen, and there is a great failure in the issue of the return of displaced people to their areas, although it was a priority of the government program." 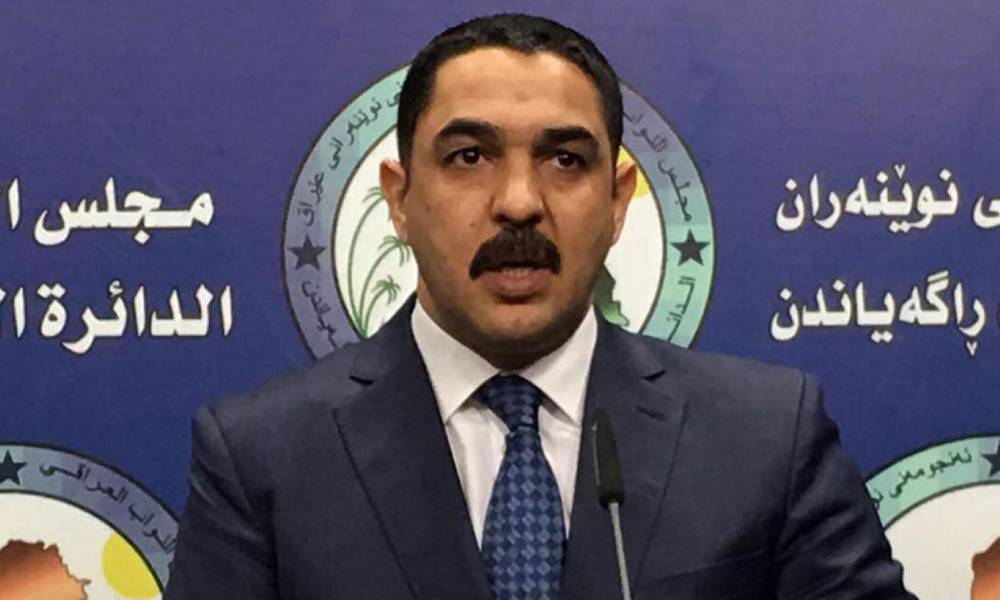 And Dahlaki, that «according to careful follow-up, the government of Mahdi for a year on its life has only completed 10% of its government program, and perhaps less, and all other figures are inaccurate», he said.