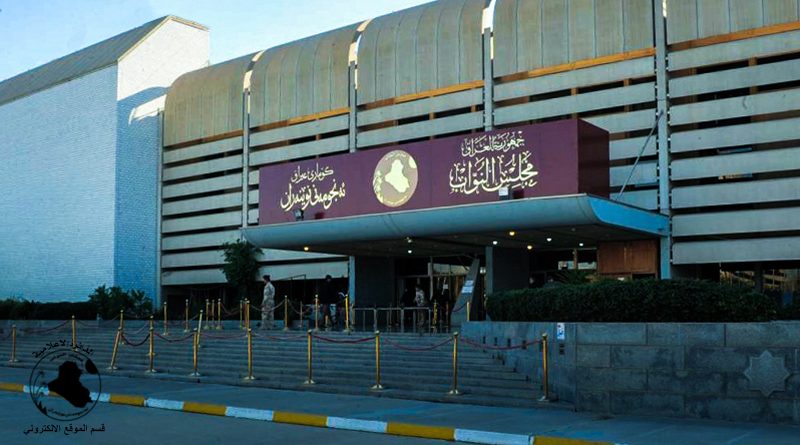 
The Chairman of the Finance Committee that the reality of sovereign expenditures is the "Secretariat of the House of Representatives, the Presidency of the Republic, the Secretariat of the Council of Ministers, the Prime Minister, the Popular Mobilization Commission, the Ministry of Foreign Affairs, the Anti-Terrorism Authority, the Ministry of Defense, the Federal Supreme Court, the Independent High Electoral Commission It includes the expenses of elections, the accountability and justice commission, the Property Claims Commission other than compensation, the Office of the Inspector General of the Property Claims Commission, the Iraqi Commission for Radioactive Sources, the Iraqi National Intelligence Service, the Office of the Inspector General of the National Intelligence Service. ”


Al-Jubouri pointed out that the expenses also include “the wages of negotiations and legal claims, the wages of the International Audit Company and the Committee of Northern Experts, and the contribution to the cost of producing crude oil exported and the amounts of Arab and international contributions, except those included within the“ Ministry of Defense, House of Representatives, Ministry of Foreign Affairs and the current expenses of the Directorate. Civil Affairs, Passports, Residence, Border Forces Command, Federal Police, and Investment Projects for both the Directorate of Civil Status and Residency, including the Unified Card, Border Forces Command, Border Ports Directorate as well as the Security Council. National co-financing projects and ports and railway projects and projects of dams and public utility projects and environment projects and licensing contracts throughout the administration of Iraq, the Office of the Federal Financial Control. "


The Chamber of Deputies
Information
Department 17/8/2019