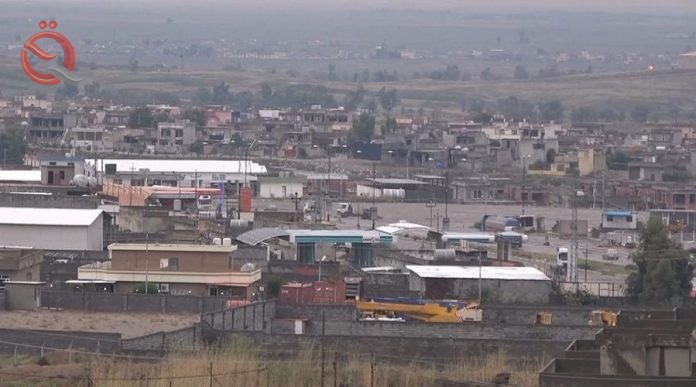 Economy News _ Baghdad
The administration of Kirkuk province, on Sunday, announced its intention to launch a package of projects estimated at 400 projects, noting that the implementation of projects will provide 20,000 jobs.
The deputy governor of Kirkuk, Ali Hammadi said in a statement seen by the "economic news", "The budget also includes the employment of 1000 workers in gardens and parks are being discussed with the financial control on this," noting that "the first batch of projects were announced and began to build schools in City center, districts and districts. ”
Hammadi added that “the second installment to be announced includes strategic projects in the roads and health sectors. And rubble, prevent slaughter and the establishment of sidewalks. "