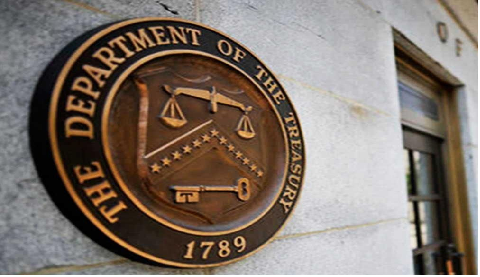 According to data from the Treasury Department, Iraq's holdings of US bonds increased to $ 34.7 billion, compared with $ 26.5 billion in June 2018.
Iraq purchased US bonds in June for $ 300 million.

The ownership of Iraq has increased US bonds since the beginning of this year, about $ 100 million; compared to its ownership at the end of 2018, which was $ 34.6 billion.

Iraq ranked 31st globally among the holders of US Treasury bonds and fourth in the Arab world, after Saudi Arabia, which ranks 11 globally and the first Arab at $ 179.6 billion, the United Arab Emirates ranked 22 globally and the second Arab at 51.5 billion dollars, and Kuwait ranked 27 globally and third $ 44.4 billion.

The reversal of the US bond yield curve has raised fears of a US recession as government debt yields fell for 30 years to an all-time low.