Implications of failure and the desired role 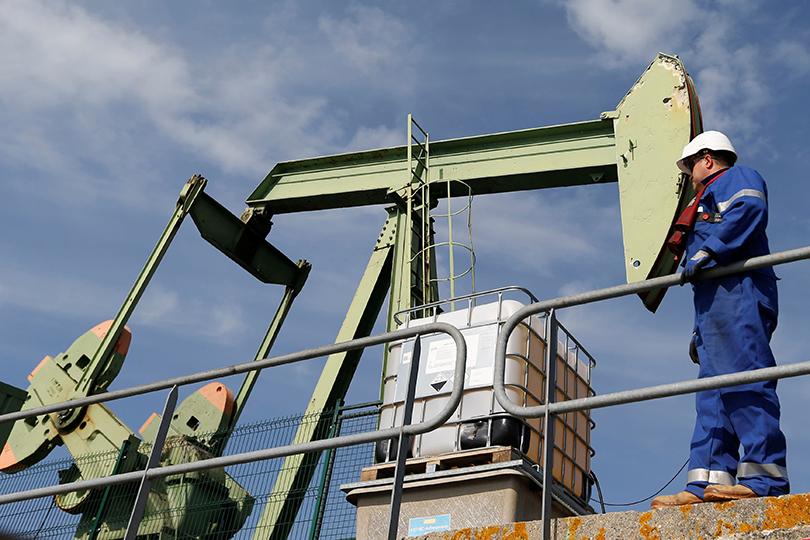 Since Iraq was following the socialist system which necessitates the great role of the state in the economy on the one hand and the nature of its economic structure with a developing structure and even underdeveloped on the other hand, the role of fiscal policy has become practiced significantly in the Iraqi economy. - Unfortunately - did not help him from the state of economic volatility to the state of economic stability! This is why the title of this article was chosen.
The implications of the failure of fiscal policy in Iraq include:
First: the economic growth fluctuated, due to the Iraqi economy's dependence on oil in a very large proportion, with the neglect of other sectors, where fiscal policy did not work, through its various tools, from activating other sectors to strengthen the economy and strengthen economic growth [iv] and finally stabilize.
Second, the unemployment rate has worsened, as it constitutes 10% according to the lowest estimates and 40% according to the highest estimates, from the labor force, with a decrease in labor productivity which reached 17 minutes a day for the employee in the country. Unemployment rates and low employee productivity are compelling evidence of the failure of fiscal policy to achieve economic stability because the latter assumes low unemployment rates to their lowest levels.
Third: the deterioration of infrastructure, it is known that the private sector in developing countries, including Iraq does not invest in infrastructure because it requires large investments and for a long period of time, so it has become a task of the state in these countries. The high rate of household disadvantage of infrastructure services, which accounted for 58.95% in 2010, which is very high by international standards, [5] is evidence of the failure of fiscal policy to deliver infrastructure that is reflected in recent economic stability [vi].
Fourth: the absence of financial sustainability, the most prominent evidence of the lack of financial sustainability in Iraq are crises, in the sense that any crisis and its impact on the decline in oil prices will resort to Iraq to borrow to meet its financial needs, and this is reflected in the economic stability, as happened in the 2007 crisis As a result of the recession, and the 2014 crisis, which resulted in austerity, the absence of financial sustainability reveals the extent of the failure of fiscal policy to exercise its required role.
It can be said that these signs of failure cannot be the responsibility of fiscal policy unilaterally, because the Iraqi political, economic and social situation is unstable, especially after 2003, but bear the greatest responsibility, because of the chaos of the management of fiscal policy, where there was no clear vision of the process Withdrawal and who will occupy the vacuum area after creating the appropriate conditions for it, and this led to the lack of flexibility in responding to the requirements of the new phase after the adoption of the transition to the new system.

Although Iraq has embraced the transition to a market economy, it is still in the transitional phase.
The first stage, the transition
Since Iraq suffers from a bad investment climate, Iraq ranks 171 out of 190 countries in 2019 in the ease of doing business index issued by the World Bank, and the weakness of the private sector and its limitations, and the state continues to seize the means of production, but pay salaries to many employees in its public sector. Since 2003 and so far at no charge!
Therefore, we should work at this stage to revive some of its public sector ready to work only with the private sector, in order to improve the investment climate and strengthen the private sector and alleviate the pressure on the public budget and meet part of the domestic demand and reduce the volume of imports, which pushes towards stability.
Second stage, post-transition
After improving the investment climate and strengthening the private sector to be able to exercise economic activity and meet domestic demand at this moment, the state should withdraw and its role is limited to internal security and external defense and judiciary supervision of the private sector so as not to go away from the desired role.
If the private sector is out of its role and there is an economic imbalance resulting in economic instability, the state should intervene through fiscal policy to correct the economic situation and return it to stability and withdraw.With this withdrawal, the supervision role continues to monitor and correct any imbalance that occurs again.
Accordingly, the role of fiscal policy in Iraq in general will be to build the investment climate and encourage and develop the private sector as in the first stage, and exercise the role of supervision of the private sector to ensure that it moves in the required direction and address economic fluctuations if they appear on the surface as in the second stage.

* Researcher in the Euphrates Center for Development and Strategic Studies / 2004 -2019
www.fcdrs.com