[rtl]Video .. The bodies of the 31 unknown in the north of Babylon[/rtl]

Victory Coalition issues a statement on the bodies found in Babylon 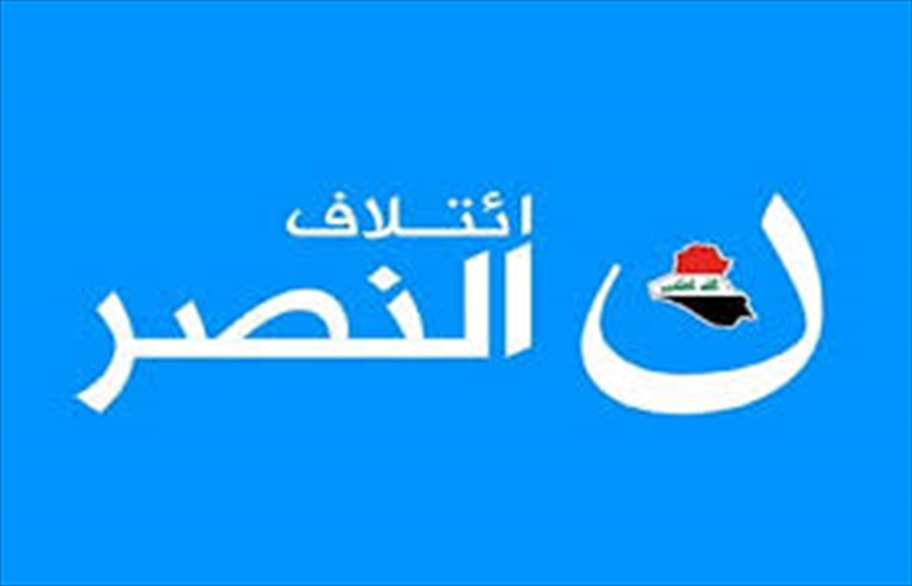 The Victory Coalition issued a statement on Tuesday on the "120 bodies" buried in Babylon.
The coalition said in a statement, "Victory coalition followed with great concern the incident of unidentified bodies found in the province of Babylon and the nature of the statements made by a number of political bodies and the exchange of accusations among them."
He added: "The remarks mark the reproduction of the sectarian rhetoric that we turned our page after the defeat of ISIS, so we demand a quick investigation by the government and inform the public and citizens of the facts and not underestimate blood and close the door in the face of the media controversy leading to the re-promotion of sectarianism, which was graved by the Iraqis with their blood and sacrifices."
Ended 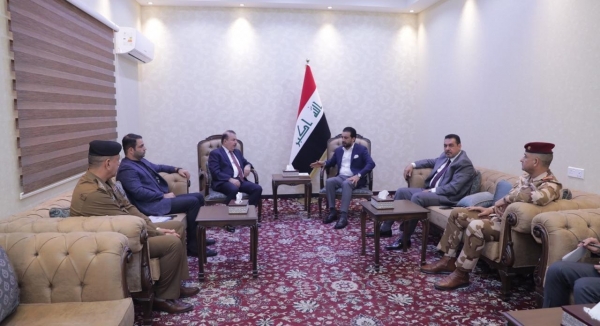 Halbousi: The subject of bodies in the province of Babylon is not related to sectarianism

[size=36]Halbousi: The subject of bodies in the province of Babylon is not related to sectarianism[/size] 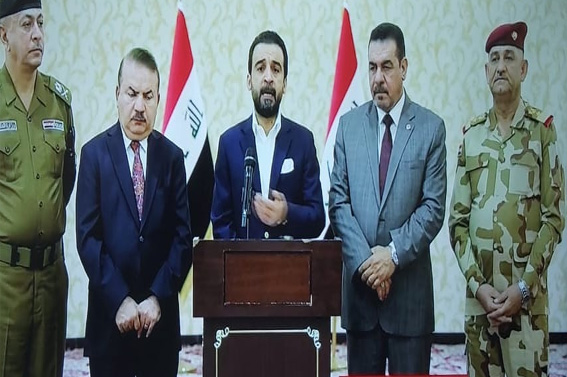 Speaker of the House of Representatives Mohammed Halbousi, on Tuesday, that the subject of unidentified bodies found in Babylon is not related to sectarian matters.
Halbousi said in a joint press conference with Interior Minister Yassin al-Yasiri, "The issue of bodies in the province of Babylon is attributed to various incidents, including criminal during the past years and from different regions of the province."
"It is not sectarian at all," he said, adding that he had discussed the bodies with the interior minister and security chiefs.
Earlier in the day, Halbousi held talks with Interior Minister Yassin al-Yasiri, the commander of the Central Euphrates operations, Lt. Gen. Qais Khalaf Rahima, and Babil police chief Maj. Gen. Ali Hussein Mahdi. Ended 29 / h

Nujaifi: Can not shorten the issue of thousands of absentees in Babylon with Halbousi's statement

[size=36]Nujaifi: Can not shorten the issue of thousands of absentees in Babylon with Halbousi's statement[/size] 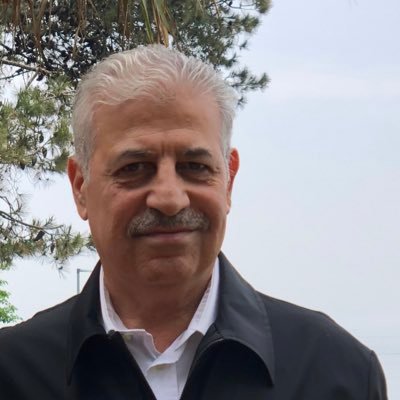 , the leader of the decision coalition Ethel Nujaifi, on Wednesday, that the issue of thousands of absentees in Babylon can not be shortened by the statement of the Speaker of the House of Representatives Mohammed Halbousi.
Nujaifi said in a tweet on Twitter seen / Mawazine News /, that "the case is not the case of 31 or 50 or 130 unidentified bodies, but is the case of thousands of absentees and kidnappers who disappeared or transferred to the north of Babylon and can not be reduced to their fate issued by the speaker of parliament It is with him. "
He pointed out, "It is not a sectarian issue, millions of Shiites still reject this inhumane treatment."

Page 1 of 1
Permissions in this forum:
You cannot reply to topics in this forum
Who is online?
In total there are 204 users online :: 2 Registered, 0 Hidden and 202 Guests :: 3 Bots