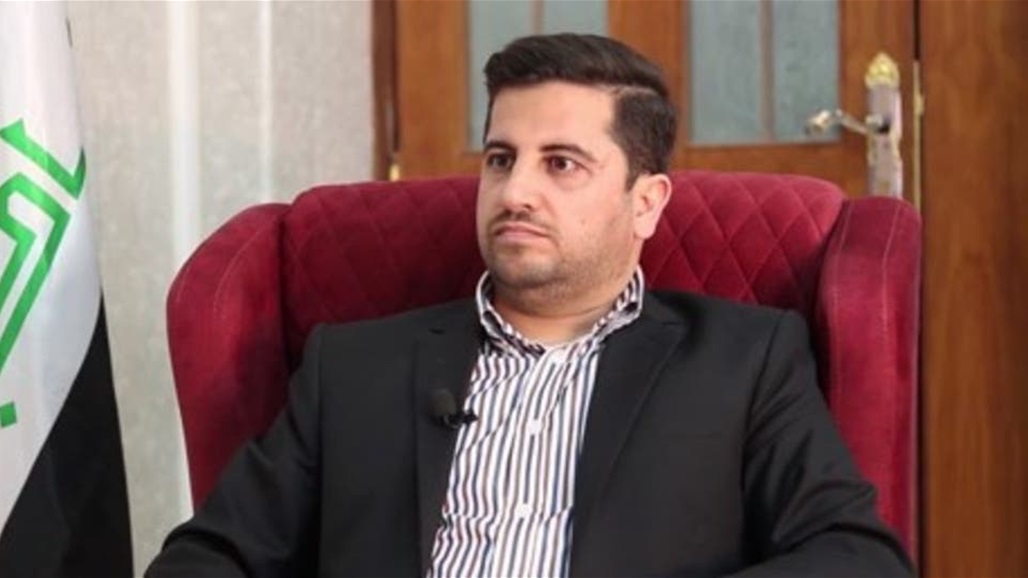 Abadi said in a statement seen by Alsumaria News, "We have seen in the past few days voices have been raised to provoke strife among the Iraqi people after the safety and peace in our beloved Iraq and the closure of the sectarian file in our country completely," noting that "after the inclusion of Babylon on the list of heritage The world has returned to be the official kiss of the world historical and civilization, despite the absurdity that befell it in previous eras. "

He added that "unidentified bodies buried a few days ago, the bodies of unidentified stretch for four years ago in refrigerators for Batababh justice, which is caused by incidents of various crimes, some of them as a result of social and tribal conditions which are distributed to most of the police stations of Babylon Almtozaah throughout the province and are Tzlmiha to circle Babylon Health / forensic medicine to take legal and medical procedures and take samples of DNA DNA after a period of time and for lack of identification by their relatives to be transferred to the municipality of Hilla and in turn perform burial procedures according to the law.

Al-Abbadi explained that "after the municipality's lack of financial allocation, one of the civil organizations donated for burial according to the legal and legal contexts and under the supervision of the Human Rights Organization." And official communications to block the road to anyone who wants to provoke strife and destabilize the country media. "

The coalition of Iraqi forces and a number of deputies issued on Monday, press statements, on the discovery of "120 bodies", demanding the government to issue a decision to reopen these graves and allow the families of the deprived to identify the bodies of their children.