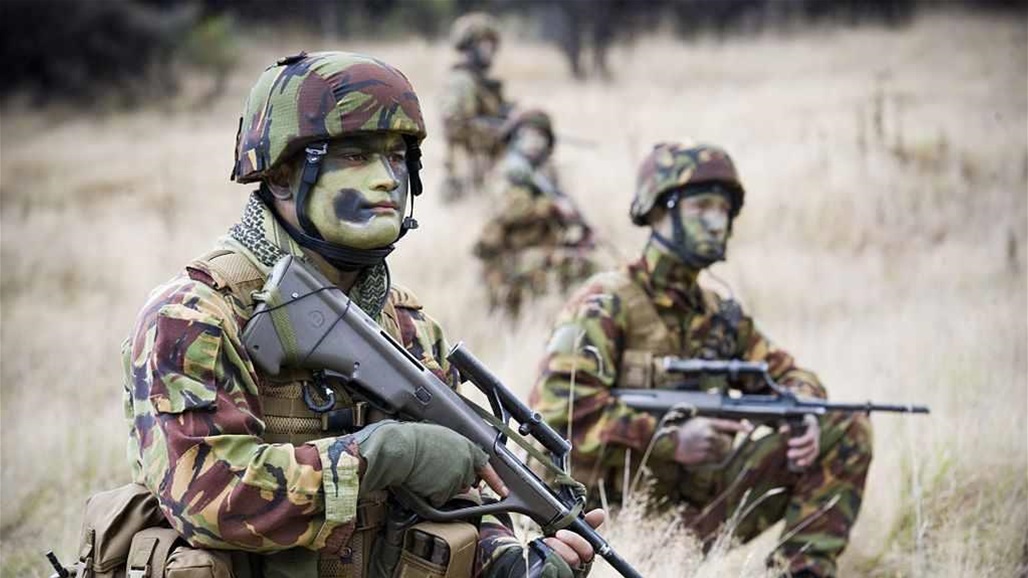 The coalition government in New Zealand has rejected a request from NATO to stay in Iraq as part of a new mission to rebuild the military, saying it has done its job.

"The New Zealand cabinet discussed NATO's request to contribute to the mission, which focuses on so-called 'building parts of Iraqi society', including the strength of the military, but the New Zealand government has opted for funding stability, " the RNZ website said in a report. That. "

He added that "the report of the Council of Ministers of New Zealand in this regard that ISIS is now working as a rebellion with a global network of branches and supporters, with the ability to create a global terrorist threat against international targets," pointing out that "the Iraqi security forces have reached a stage that can control and do training themselves ".

"We refused to accept these invitations from NATO because we see our focus coming back more in the Pacific , the Pacific Rim , and Southeast Asia , taking into account that we have long-term commitments in other parts of the world," he said. New Zealand has done its job in Iraq and considers reconstruction financing as the appropriate way to proceed at this stage. "

"The government believes this is the end of the mission and its conclusion, but it will make the contribution in another way," she said.

The mission of New Zealand within the International Alliance in Iraq will end on June 20, 2020.