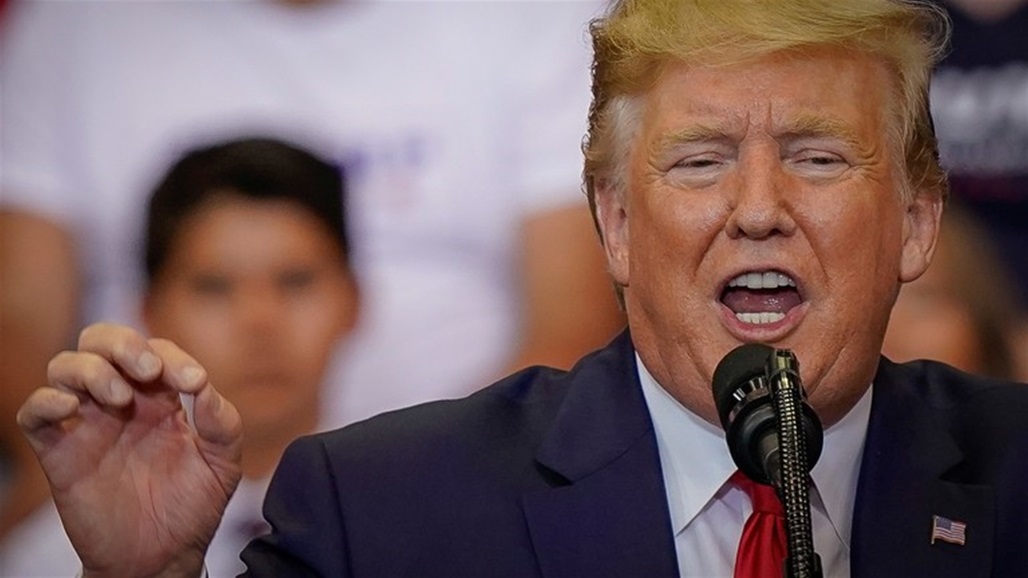 US President Donald Trump condemned Monday's action by China on its currency as Beijing allowed the yuan to retreat to a record low against the dollar, calling it a "major breach".

" China has cut its currency to almost a historic low, " Trump wrote in a tweet on Twitter, " this is called currency manipulation." Do you hear me, the Federal Reserve? This is a big violation that will greatly weaken China over time!

China has rejected accusations of manipulating its currency, and People's Bank of China Governor Ye Gang said Beijing would not use its currency as a tool to deal with external turmoil such as trade disputes.

He added that the yuan exchange rate at an appropriate level currently corresponds to the basic economic factors and supply and demand in the market.

The Chinese currency fell today to 7.1137 yuan to the dollar, and came days after Trump announced that it would impose more tariffs on Chinese goods.

Similar topics
»  Ministry of Oil: Any measure to increase oil production will not be monolithic
» China Continues to Cut US Debt for Yuan's SDR Entry
» CHINA SAYS "NO DOLLARS" FOR NEW YUAN
» China's Hu says big yuan rise won't help US
» IMF Move Would Pressure China on Management of Yuan