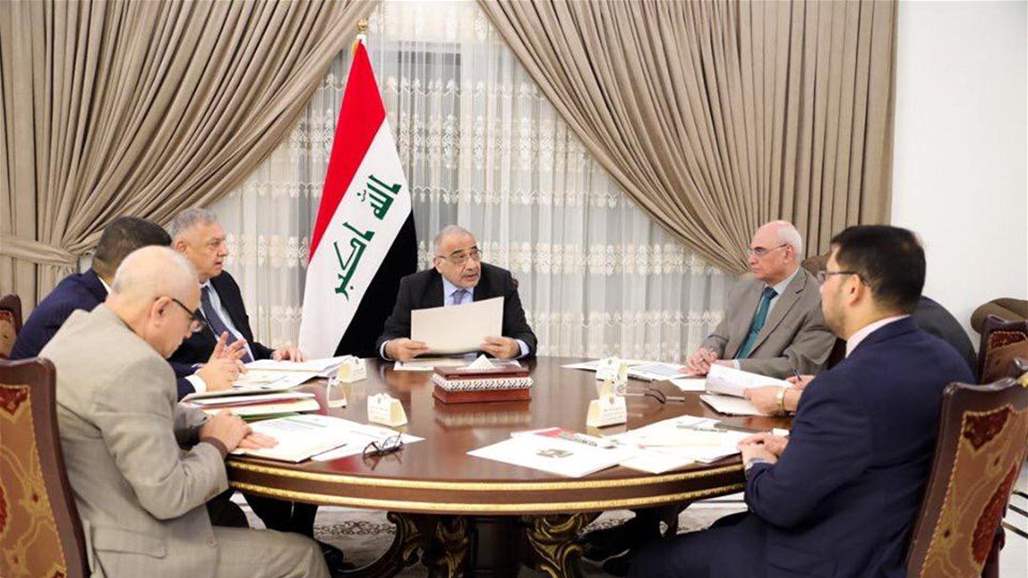 The Supreme Council for Combating Corruption called on Tuesday for the judiciary to expedite the resolution of files related to integrity, as well as calling for the issuance of "the most severe" judicial verdicts against those accused of financial and administrative corruption cases.

" The Supreme Council for Combating Corruption appreciates the decisions taken by the Higher Judicial Council in its session held on July 25, 2019 under the chairmanship of the President of the Supreme Judicial Council, Judge Faik Zaidan, " the media office of Prime Minister Adel Abdul Mahdi said in a statement received by Alsumaria News .

The statement added that the Council counted the decisions of the Council of Justice "complementary to the actions taken by the executive in combating corruption systems, especially those associated with the file of border crossings and prevent non-governmental organizations from interfering in the work of ports and take the most sanctions against them and what it represents to the regulatory and inspection authorities in exercise their role to the fullest, as well as associated with the scourge of drugs file and take the maximum penalties associated with this scourge , whether abusers or promoters or traders or carriers or intermediaries and what it represents the resolution of support for government measures taken and approved by the Supreme Council for the fight against corruption and The obligation of relevant ministries , including taking the conclusion of bilateral agreements with neighboring countries and regional countries to help IraqThe Council also appreciates the role of the Supreme Judicial Council in the steps it has taken regarding the diagnosis of legal violations in the provinces and holy places in Iraq, in such a way as to ensure the preservation of the sanctity of those places.

" The Supreme Council for Combating Corruption urges the judicial authority and its institutions to speedily resolve the files related to integrity and tighten their judicial decisions, and in turn we have instructed the supervisory and inspection authorities to provide the judiciary with all the necessary precedents and evidence to enable it to expedite the decision."

The statement said that "the Council expresses its appreciation for such decisions and urges the courts and judges to issue the most severe judicial judgments against the accused in cases of financial and administrative corruption and preserve the prestige of the state and its institutions and preserve the sanctity of them."