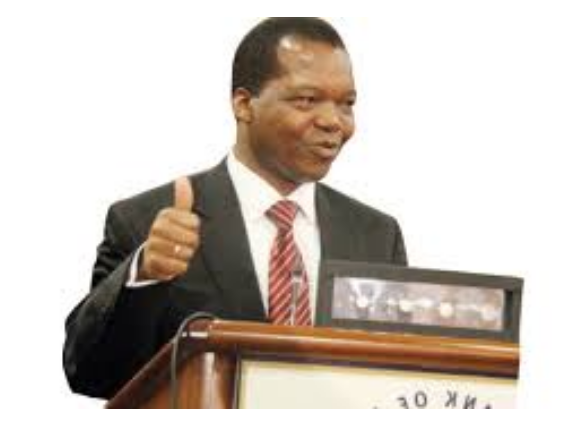 ZwNews.com
The Reserve Bank of Zimbabwe recently said oil firms, chrome miners, embassies and international organisations could conduct local transactions in foreign currencies, a move that could be seen as a way to slowly return to United States dollars.

This follows last month’s ban in the use of foreign currencies in local transactions making only bond notes, RTGS the country’s sole legal tender.

The move was heavily criticised as some economic watchers believe it was too early to return to the use of local currency. They said a number of modalities would have had been put in place first, before the re-introduction of the local currency.

Zimbabwe which is dependent on imports, as her manufacturing sector is lying in the intensive care unit, is finding it hard to ignore foreign currency.

This has been seen by some as an issue of policy inconvenience, an element that has over the years been scaring investors.

Renowned political analyst and market watcher Elder Mabhunu says the government sooner or later, will be forced to re-introduce multi-currency again. He says current indications by the authorities as well as the recent shifting of goal posts shows that one way or the other multi-currency will creep in.

“All the conditions that led to the abandonment of the local currency in 2009, are all available. The US dollar has maintained its dominance.

“And hyperinflationary environment is back also, with prices of basic commodities on the upward trend, just like what transpired the abandonment of the local currency in the first place,” he says.

Another analyst Dr Pedzisai Ruhanya concurs that the local currency would not survive, while backed by nothing. He says there is no massive production, no electricity, no foreign direct investments coming in is not sustainable for the local currency.

“The exemptions on the use of US$ by the Minister of Finance, Mthuli Ncube, suggests that by December 2019 it would be the official currency,” he says.

Similar topics
» The Continental Dollar is not a hoax! and a message to David Wilcock!
» The United States, In Congress Assembled: PROCLAMATION OF DISSOLUTION OF THE BANK OF NORTH AMERICA.
» OFFICIAL 2015 Zimbabwe Dollar Exchange Rates
» Iraq to Cut the official selling prices of oil going to Asia & the United States
» United States Designates Senior Iranian Official in Iraq

Page 1 of 1
Permissions in this forum:
You can reply to topics in this forum
Who is online?
In total there are 58 users online :: 0 Registered, 0 Hidden and 58 Guests :: 4 Bots