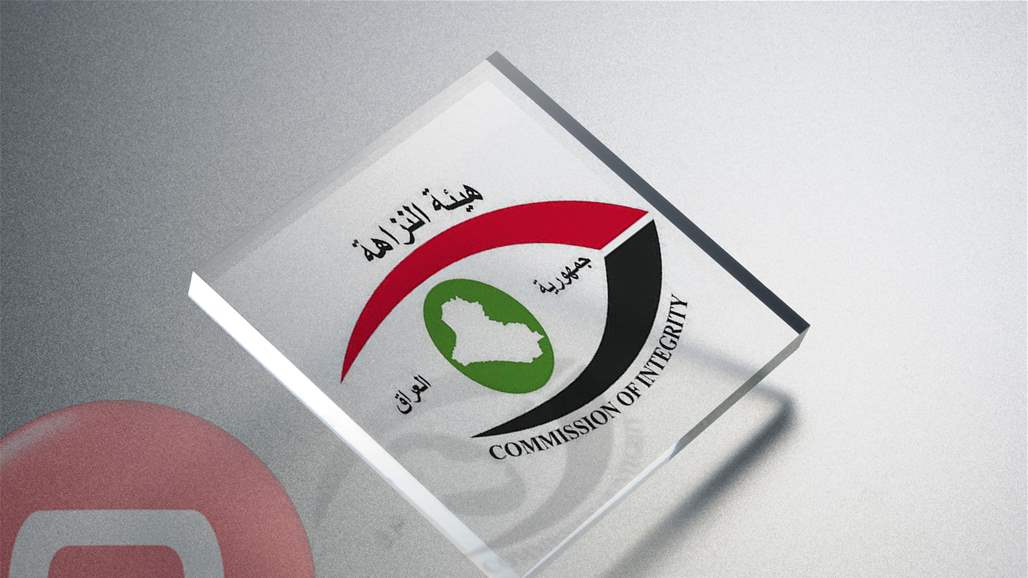 The investigations department of the Integrity Commission announced on Saturday the details of the arrest operation carried out against a defendant who has become an officer in the prime minister's office, indicating that he confessed to receiving a sum of 350,000,000 million dinars on the pretext of releasing a person sentenced to death.

The Department added that "a team of staff of the Directorate of Baghdad investigation carried out, after the monitoring and investigation of the movements and contacts accused of being a colonel in the Office of the Prime Minister to defraud a citizen," explaining that "the accused received the sum of (350,000,000) million dinars of citizenship to meet Ahamha To work for the release of one of her relatives sentenced to death. "

She added that "the team tracked and documented the movement and the transfer of the accused in several areas in the capital over several days until he was able to catch him with the crime of the receipt of part of the amount of another ($ 40,000) dollars requested by citizenship, in order to reduce the sentence against her relative, "Recording phone calls made between the accused and citizenship, and videotaping the meetings in the operation carried out under a warrant judicial control."

A court of law has been set up against the accused, who admitted that he had committed fraud and received 350,000,000 dinars from the citizenship and presented him to the judge of the Rusafa Court of Integrity, who decided to arrest him in accordance with the provisions of Resolution 160 of 1983.