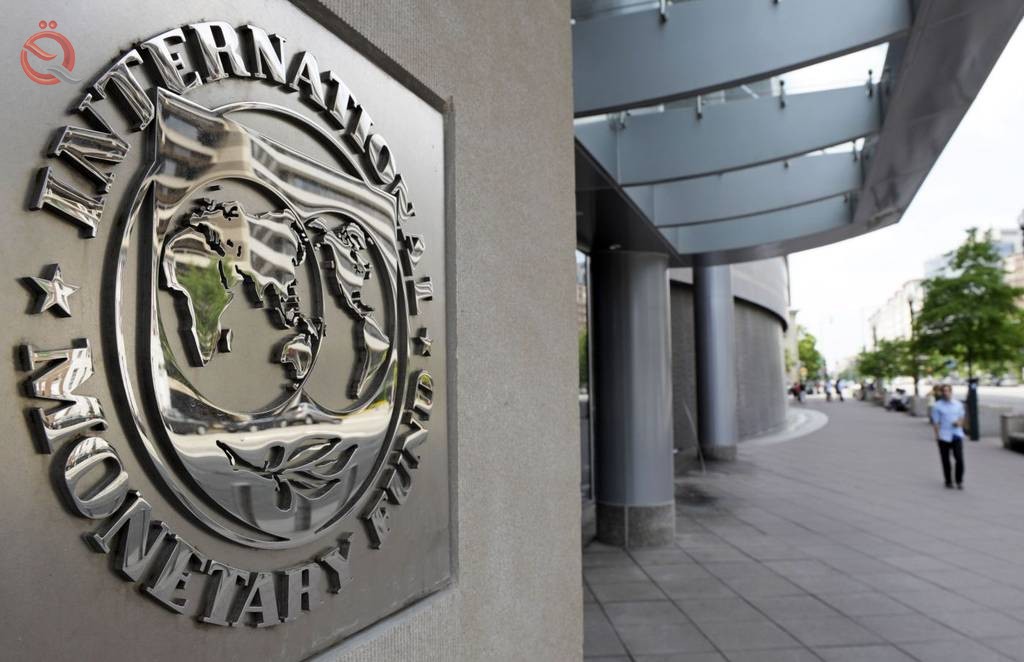 The International Monetary Fund (IMF) said that Iraq's foreign reserves rose to $ 65 billion as a result of the surplus in public finances.

The International Monetary Fund said in a press statement after the conclusion of the Executive Board Article IV consultations for 2019 with Iraq and viewed by the "economy News", "the total international reserves of 65 billion US dollars by the end of 2018 ," noting that the rise due to the recovery of oil prices and reduce the weaknesses In the Iraqi economy and the formation of safety margins in public finances.

The International Monetary Fund expected foreign reserves to fall below adequate levels as a result of the decline in public finances after a 27 percent increase in spending and weak revenues due to the cancellation of non-oil taxes.

Page 1 of 1
Permissions in this forum:
You cannot reply to topics in this forum
Who is online?
In total there are 43 users online :: 0 Registered, 0 Hidden and 43 Guests :: 3 Bots