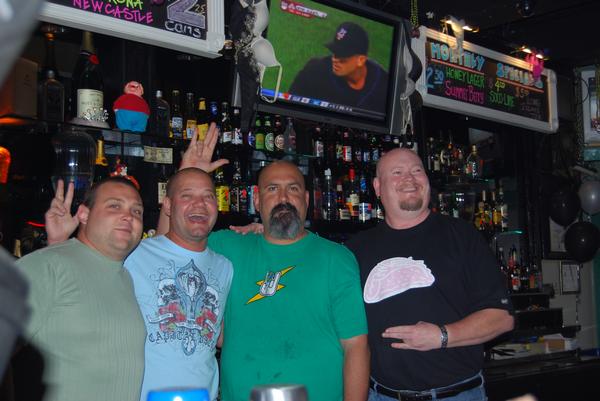 MZ: July 25th….would be a great day for an exchange- don’t ya think?

MZ: Could this mean it’s already occured or it’s underway????? We may actually be at the end of our journey

MZ: I have not gotten news from Asia yet today but waiting for it .

MZ: I got very excited calls from paymasters saying today is liquidity day.  Today is the day they release their funds…We hear a number of them are liquid for that.

MZ:Hear from Treasury contacts that there was multiple traunches into the QFS system yesterday ..It is being prepared for us……priming the pump
Member:  Member:  a traunch is an installment or a release of part of a larger sum

MZ: Zurich is expecting liquidity today……we will be watching them very closely.

MZ: With all the chatter today well may be 800 number day…

MZ: It very well could be a daytime event today

MZ: May cut this stream short to get more info…maybe this quiet week was needed

MZ: I may be having another stream tonight

NFlemingjr:  WE WERE TOLD THAT THE QFS SYSTEM STARTED YESTERDAY MORNING AND THE PAYMASTERS ARE STARTING TO BE MADE LIQUID AS OF LAST NIGHT.

Member:  ​I have heard that we should be in the banks tomorrow!

Q: Could the 4b group go today?

MZ: Its possible …….there really is a lot going on…buts its to early in the day to say it could with confidence

MZ: I really think this weekend is in play ..We have been on edge a long time…..but today…I think is a day we should be alert and on edge

Nflemingjr:  WE WERE ALSO TOLD THE ALL OF THE PAPERS THAT WERE NEEDED ARE NOW SIGNED AS OF YESTERDAY AND WE ARE WAITING ON THE U.S. TO PUSH THE BUTTON.

MZ: Heard that Epstein has gotten beat up in his cell…and he was alone…..they are saying  suicide attempt?

Mod:  EPSTEIN FOUND IN A FETAL POSITION BEAT UP IN HIS CELL YESTERDAY / TODAY?

Member:  Does a person who fights hard for bail, then appeals the original decision (attempt to overturn), attempt suicide prior to the ruling of the appeal? Logical thinking. Q

Member:  Why would such a high profile person such as Epstein, who has SO much dirt on so many high profile politicians etc be placed in any cell with someone else, much less a convicted murderer...the guilty are getting sloppy..failed hit!

MZ: Im surprised the man is still alive and breathing

Member:  If someone wanted Epstein gone and they got to him...he would be gone unless it got interrupted

Member:  Things to understand about the Epstein situation currently. 1. He was not being held in general populace. 2. He was supposed to be monitered at all times. 3. His trial resumes July 31st. 4. This is a convenient way to delay. 5. Preliminary reports suggest injuries are not severe. Per Eyethespy

Member:  alot of black helicopters seen in DC stuff is going down guys it's coming to fruition just be patient a little longer lol

MZ: i heard the rumor is part of the security and crack down at Area 51 is that all the gold at Ft. Knox had been moved to Area 51…..interesting  but definently a rumor….

Member:  58 train cars worth of gold doesn't move unless there's an underground tunnel from KY to NM

Member:  maybe aliens at 51 are alcemists cloning gold. lol
Member: Judy B was told to do quiet…. She completely went quiet she is put out zero..

MZ: I hear a lot of Intel Providers were asked to be quiet this week…I have been under pressure to be quiet…..If its for security reason …..If anything happens and I have to go quiet I will be sure to tweet out and let you all know

MZ: I hear 119 countries are ready to go…and the decision was made that’s enough…….I am very excited about what is happening today

Q: What does Mr. C feel about the tweet from Leo?

MZ: Mr. C. agrees with 99 percent of it and is feeling pretty spunky today..He thinks Leo means its underway now…..not that it already happened

Q: Any news from your redemption center people?

MZ: I have not had time to talk to them today

Member:  I don't think I've ever heard you so excited which means freedom for humanity is coming

Member:  I heard from of my contact the new 20 UST is about to be revealed

Member:  The writings of the RV is in main stream news! Read emerging currencies they are saying to buy! Central banks buying gold! Investing in blockchain technology and JP Morgan saying ditch the dollar!

Member:  Just announced by AG BARR that they are returning Capital Punishment!