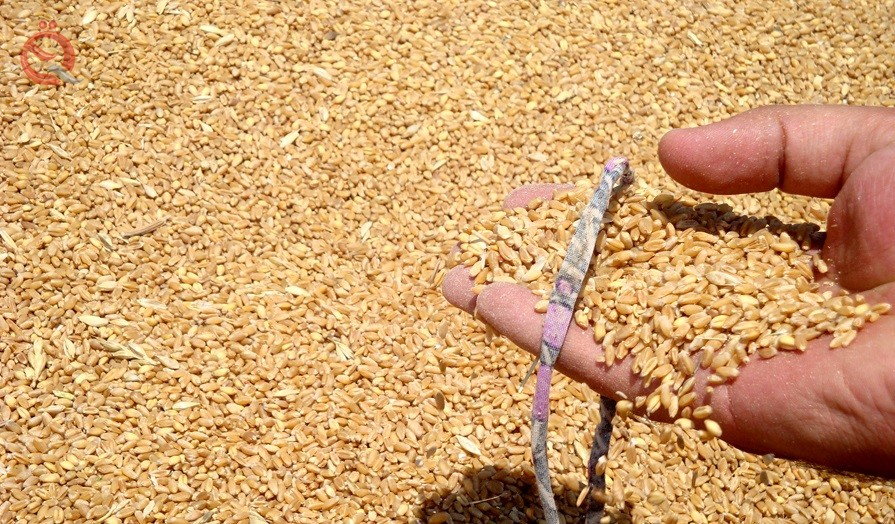 The Ministry of Commerce announced on Monday that it had received 4 million tons of local wheat from farmers and marketers of all kinds. The Central Committee for Marketing at the General Grain Trade Company in the ministry set a date for stopping marketing in Nineveh province and opening the marketing center of Rovia.
A statement by the ministry, received by "Economy News" a copy of it, "The marketing committee in the grain company held a meeting during which a review of the graph of the movement and the rate of marketing daily in a number of marketing centers in Nineveh, which shows there are quantities of wheat waiting for discharge but the full capacity of the reservoir Close to fullness, leading to a decline in the movement of receipt. "
"In order to absorb the remaining quantities of local wheat in Nineveh, the Central Marketing Committee decided to open the marketing center of Rovia to accommodate the remaining quantities expected to be marketed, and excluded from the decision to stop marketing in the province."

Page 1 of 1
Permissions in this forum:
You cannot reply to topics in this forum
Who is online?
In total there are 150 users online :: 2 Registered, 0 Hidden and 148 Guests :: 2 Bots