Mark Zerfoss (aka MarkZ) PM Update: "On the treasury side they are saying it could happen tonight" 7/16/19

Mark Zerfoss (aka MarkZ) PM Update: "On the treasury side they are saying it could happen tonight" 7/16/19 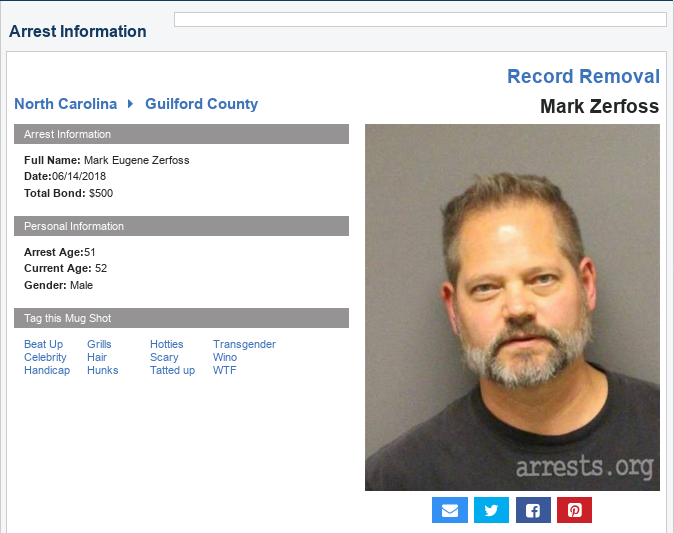 MZ: No luck getting back on YouTube tonight…..may have to drop it…post RV I'm planning on only using twitch anyway

MZ: I am tired and weary but cautiously excited tonight

MZ: 2 excellent sources in Iraq think they will have their rate in the Gazette on Wednesday

MZ: 2 people in Zurich at HSBC think that their funds will be liquid tomorrow…1 of these exchanges was a Zim exchange…..

MZ: they were at the table last night and told their funds will be liquid Wed. Morning

MZ: On the treasury side they are saying it could happen tonight……another government source said anytime in the next 72 hours

Q; Did the gold certificates arrive in the US today?

MZ: I was told they arrived mid morning

Nflemingjr: WE ARE BEING TOLD THAT THE NEW GOLD CERTIFICATES AND CODES AND SOME ONE THAT KNOWS MR. C ARE ON THEIR WAY AND THAT IS ALL WE KNOW

Q: Was there any more news about the church group that was supposed to have possibly exchanged in Europe

Member: Did you see the cbi gave orders on what to do with the dollar when they come into the banks? They want dinar given in change...they are fighting...to get the dollar off the Street's.

Member: Heard from a Tier 2 source who was contacted from source high up that we are good to go..... https://www.finextra.com/pressarticle/79091/hsbc-launches-next-generation-virtual-accounts-for-corporate-and-institutional-clients

Member: Trump Rally TOMORROW in NC! Important announcement to be made!

Member: Q said this would be a week to remember

MZ: Q also said to keep an eye on Trump at the ralley in NC tomorrow….may be a big announcement?

Q: Has any one seen the article about the run on Deutsche Bank?

Member: HSBC has over 200 branches in the U.S., spread among 10 states on the East and West Coasts, as well as Washington, D.C. The states in which it has branches are: California, Connecticut, Delaware, Florida, Maryland, New Jersey, New York, Pennsylvania, Virginia and Washington state.https://www.usbanklocations.com/hsbc-bank-usa-locations.htm

Hello,
My name is Mark Zerfoss. I'm from Greensboro, NC, and I've been involved in my home business for 3 years in MLM.

Originally, I became involved in my home business because I loved the idea of flexibilityI was excited by the comfort of working from homeI wanted to supplant my primary incomeI was interested in entrepreneurshipI have a knack for networkingI loved the product.
After getting established in my business, some things went well.