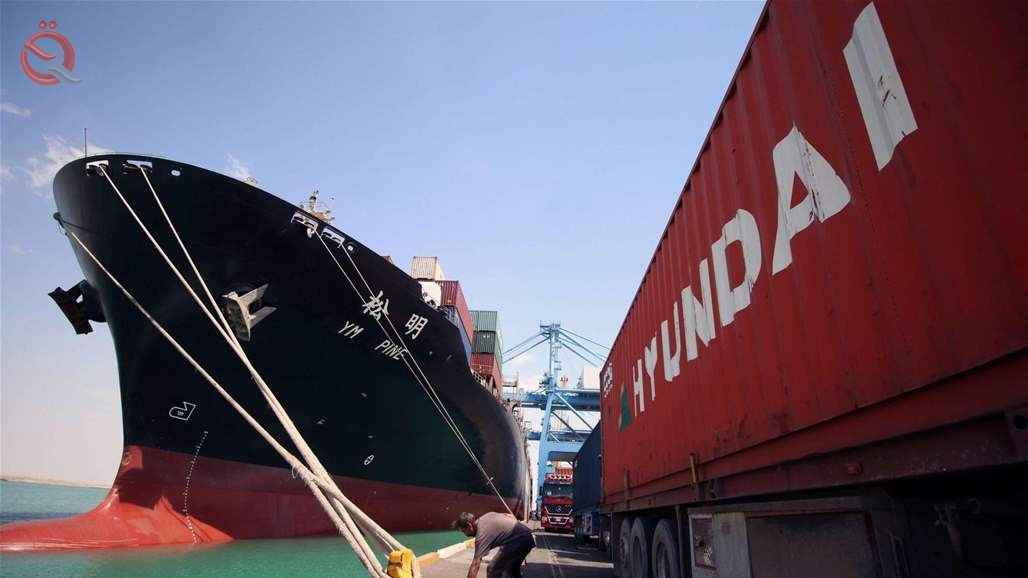 The General Authority of Customs denied on Tuesday the sale of a ship at the port of Umm Qasr in Basra province.

"The sale of a German ship at the port of Umm Qasr, south of Basra province, is a disgrace," the agency said in a statement received by Alsumaria News.

Earlier on Tuesday, Deputy High Nassif called on the Prime Minister, the Ministry of Transport and the concerned authorities to open an investigation into the sale by the customs of the port of Umm Qasr of a German ship that was part of a partnership deal between Marlock and the General Ports Company.

Page 1 of 1
Permissions in this forum:
You cannot reply to topics in this forum
Who is online?
In total there are 143 users online :: 1 Registered, 0 Hidden and 142 Guests :: 3 Bots