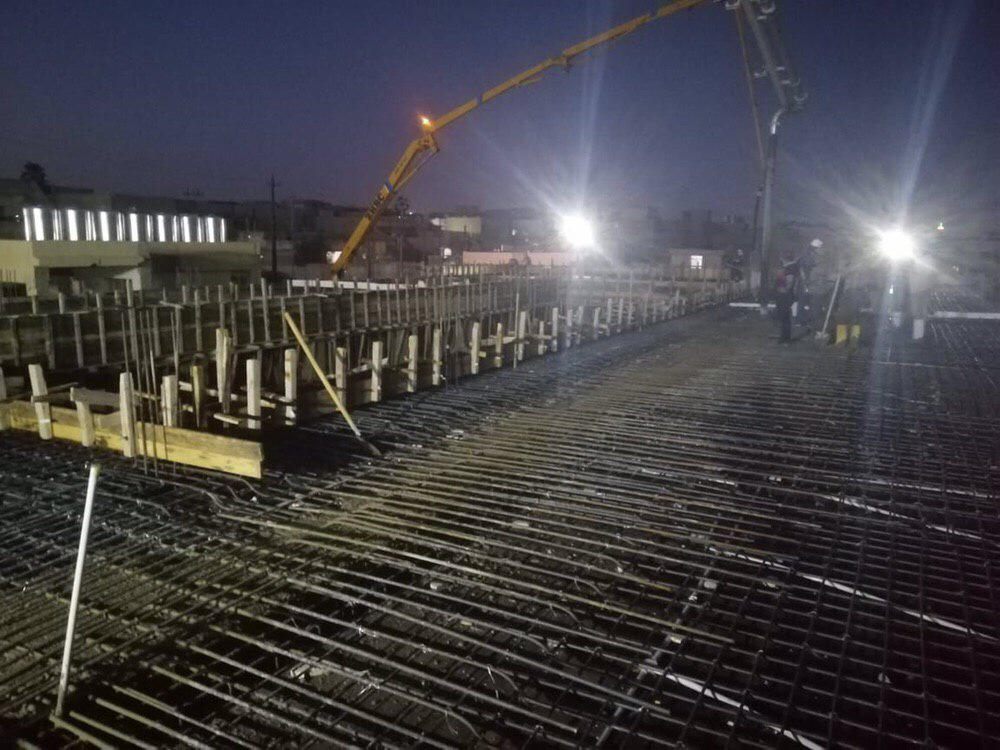 The General Directorate of Education for Nineveh announced on Monday the construction of four schools in Nineveh with the support of the Reconstruction Fund.

"The Directorate started building 4 schools in the city after they were covered by the demolition work provided by the Fund for Reconstruction of Areas Affected by Terrorism and distributed on both sides of Mosul to add to the dozens of schools that were referred for reconstruction," the Information Office of the Directorate said in a statement received by Mawazine News. In the entire province of Nineveh. "

The statement said that "the architects of the school buildings in the Directorate oversee the stages of construction and according to the approved specifications."

He continued: "These schools are different rates of achievement, where distributed to Ayman and Acer city, the school worker in addition to the schools of Jerusalem and Ali Ibn Abi Talib and humpback."

The statement pointed out that "the cooperation of the Ministry of Education with the Reconstruction Fund contributed to the return of educational institutions in the province," stressing that "continue to build and rehabilitate schools to open early next academic year to receive students and students after processing with school supplies."

Page 1 of 1
Permissions in this forum:
You cannot reply to topics in this forum
Who is online?
In total there are 146 users online :: 2 Registered, 0 Hidden and 144 Guests :: 2 Bots