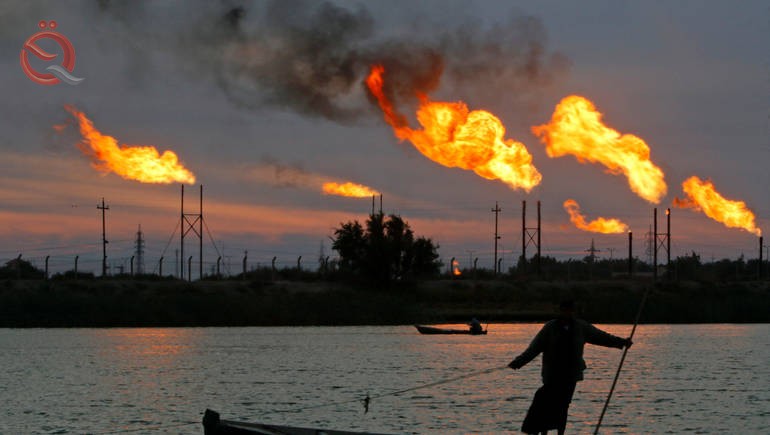 Economy News _ Baghdad
BAGHDAD (Reuters) - Iraq's state-run Iraqi Oil Marketing Company (SOMO) sold two shipments of Basra crude for August in higher bonuses through bids, three commercial sources said on Monday.
They said Shell bought two million barrels of Basra light crude at a slightly higher premium than a dollar a barrel above the official sale price of crude, while Petro Diamond bought 1 million barrels of Basra heavy crude at a premium of about $ 2 a barrel above its official selling price.
The sources said the shipments were sold without a specific destination but are likely to go to Europe where official selling prices are relatively lower.

Page 1 of 1
Permissions in this forum:
You cannot reply to topics in this forum
Who is online?
In total there are 155 users online :: 2 Registered, 0 Hidden and 153 Guests :: 2 Bots