Pleased Barzani congratulated Maliki: We hope to establish a new era in relations between Baghdad and Erbil

Pleased Barzani congratulated Maliki: We hope to establish a new era in relations between Baghdad and Erbil

[size=36]Pleased Barzani congratulated Maliki: We hope to establish a new era in relations between Baghdad and Erbil[/size] 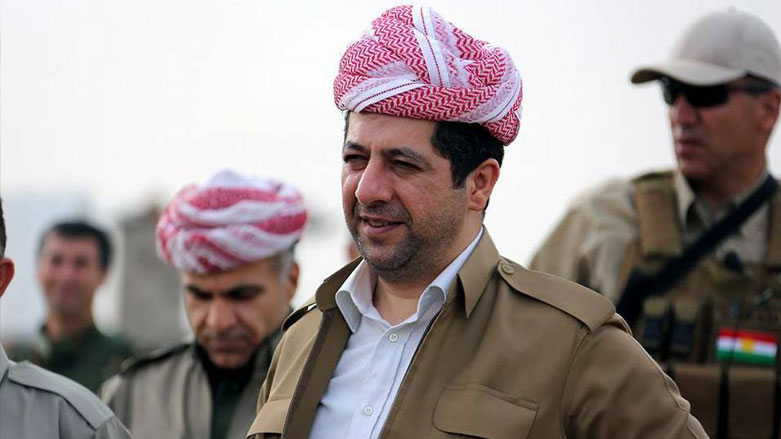 
The head of the Kurdistan Regional Government (KRG) congratulated Barzani on Sunday on the occasion of his re-election as Secretary-General of the Islamic Dawa Party, and hoped that this would be the catalyst for a new era in relations between Baghdad and Erbil.

He expressed his "hope that this will be the impetus for the establishment of a new era in relations with the Kurdistan region, in light of the positive atmosphere prevailing now," expressing "the hope that the Dawa Party plays a role in the consolidation of these climates and installed, which reflects positively on the relationship between Arbil and Baghdad In the long term, and achieve prosperity for Iraq in general. "

Page 1 of 1
Permissions in this forum:
You cannot reply to topics in this forum
Who is online?
In total there are 95 users online :: 2 Registered, 0 Hidden and 93 Guests :: 3 Bots