MP Alia Nassif on Saturday called on the executive and legislative authorities to reject the draft of the Iraqi-Kuwaiti economic agreement because it serves Kuwait only at the expense of Iraq, expressing its surprise that it can not be canceled or amended except by agreement of the two parties.
"This agreement serves the Kuwaiti side more than it serves the Iraqi side. Iraq's exports to Kuwait, for example, are zero, while Kuwait will export its production to us and will become the first beneficiary of the customs exemption," Nasif said in a statement. Iraqi ports will be damaged and traders will be transferred to the free zone and will change the route of ships to the Kuwaiti ports instead of Iraqi ports and Iraq will lose the wages and returns of ships and revenues of maritime agencies and revenues of maritime services and turn in favor of the Kuwaiti ports and Iraq loses employment opportunities for cargo workers and unloading in favor of Kuwaiti ports.
Nassif said that "allowing the transit of Kuwaiti trucks is no less dangerous than the rail link on Iraqi ports, and transit serves Kuwait more than it serves Iraq."
"The agreement can not be revoked or amended except by the agreement of the two parties. We have no right to amend or cancel them except with the consent of Kuwait. We are surprised by the Kuwaiti insistence on this paragraph in all agreements. On the right) ".
Naseef stressed the need to reject the draft convention in toto because it does not serve Iraq, but serves Kuwait only at the expense of Iraq, "noting that:" It is common for countries to be slaves of their interests, where is the interest of Iraq Why Iraq is the only country that seeks the interests of States in the conventions Before his interests? ", Calling on the executive and legislative authorities, jurists and activists and every Iraqi Sharif to reject them in toto.

"International Arbitration" considers the Agility dispute with the Iraqi government

"International Arbitration" considers the Agility dispute with the Iraqi government 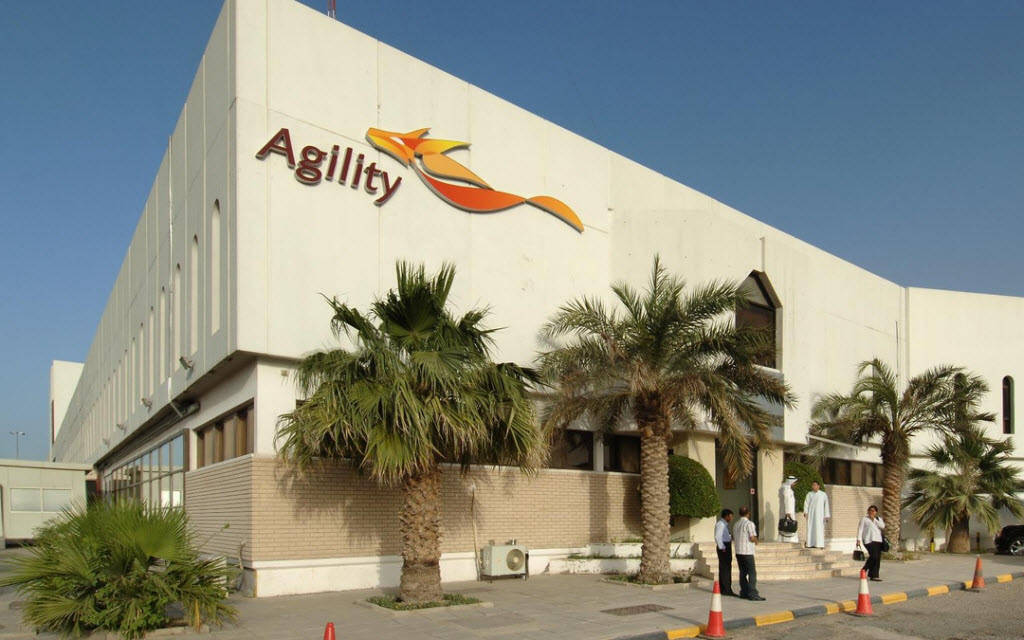 KUWAIT: The International Arbitral Tribunal (ICSID) at the World Bank (ICSID) has issued a decision declaring its jurisdiction to review claims arising from Agility Public Warehousing since the date of the bilateral investment agreement between Kuwait and Iraq.

Agility, listed on the Kuwait and Dubai stock exchanges, said in a statement on Sunday it had filed an arbitration motion against the Iraqi government in February 2017, based on the agreement on settlement of investment disputes between countries and citizens of other countries. Between the Governments of Kuwait and Iraq.

The company explained that its claim was based on the fact that the Iraqi government prevented it and its subsidiary from appealing against the wrong decision of the Communications and Information Committee, which canceled its investment in Cork Telecom Iraq, and the Iraqi government's illegal implementation of this decision through the transfer of ownership of Agility and other partners In Cork to the first Iraqi shareholders in March 2019 without refunding the value of the original Agility investment.

Agility noted that the impact on the Company's financial position could not be determined as a result of the previous decision before the conclusion of the arbitral proceedings and the final award.

Agility announced in mid-April that the Ministry of Trade and Industry - Erbil Companies Directorate in Iraq had issued a decree to transfer the ownership of Agility in Iraq's Cork Telecom Iraq.

At the time, Agility said the decision to transfer the ownership of the subsidiary to Sirwan Saber Mustafa, Shaushin Hassan Shaushin and Jacky Hamo Mustafa.