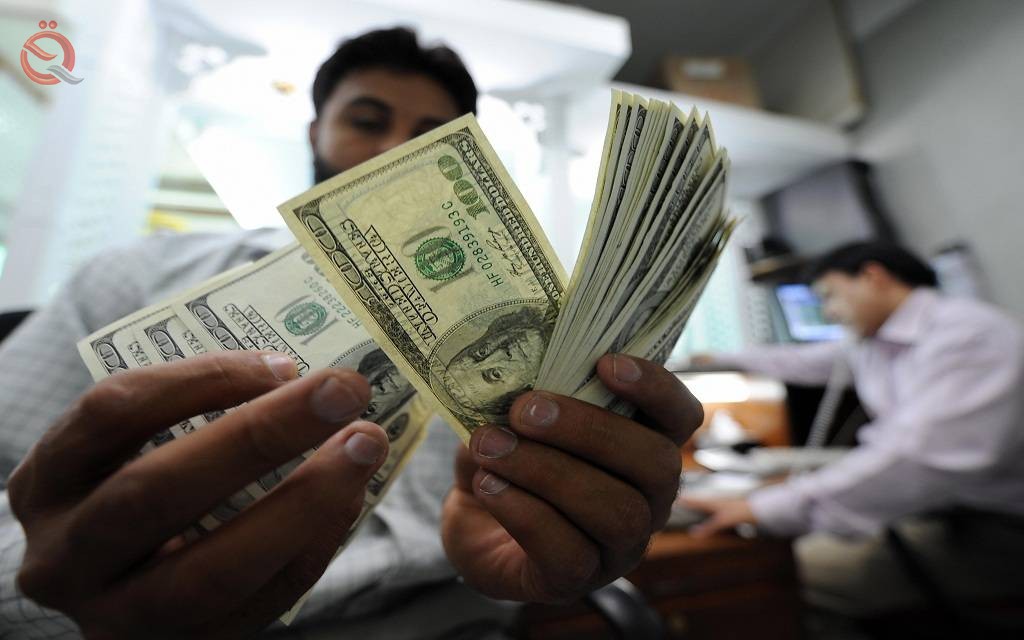 Egypt is in fifth place among the list of countries receiving the most remittances from overseas workers in 2018, according to a World Bank report.

The report noted that remittances are a lifeline for low- and middle-income countries and an effective means of reducing poverty because they are directed directly at households.

He said that the money sent by workers from abroad to their families in their home countries has become an important part of the economy of many countries around the world.

Today, remittances are equivalent to or exceed 25 percent of GDP in five countries (Tonga, Republic of Kyrgyzstan, Tajikistan, Haiti, Nepal).

Remittances are a lifeblood for poor and middle-income countries, but sending them cost a lot at the same time, the report said.

The report warned that the benefits of remittances are generally reduced by the high cost of sending them, averaging 7 percent for every $ 200.

He added that banks are the most expensive to send remittances, accounting for about 10.9 percent, noting that in sub-Saharan Africa, the cost of sending money out of the average is 9.3 percent.

For the top five channels of cash transfers, the average cost is much higher, at 18.7 percent, almost three times the global average and six times the target of sustainable development goals.