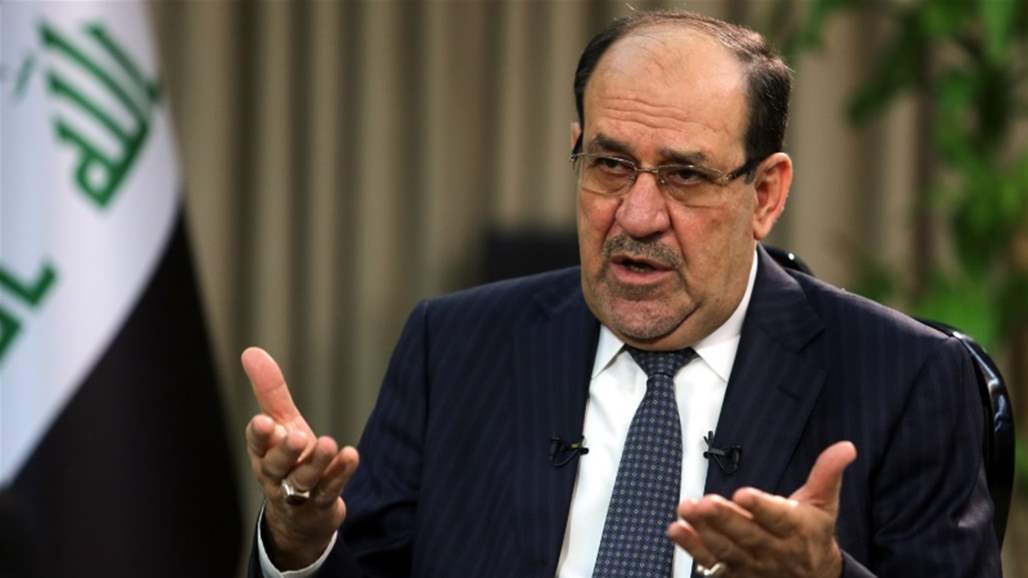 "We can not talk about a successful government unless there is a state of political stability and a state of understanding and exchange, as well as integration between the government under its leadership and its ministers and the political forces that form the ministries and committees," Maliki said in an interview with the program "Special Encounter" Especially since the government and its ministers are returning to parties. "

Maliki said that "the saying that the current government of technocrats exaggerated and not at this level and the parliament and the Prime Minister and the government itself have the view that some ministries need to rethink a change of some of them," noting that "Yes there are in this government technocrats successful and good side Ministers need support, some to reconsider. "

"Maliki said," Iraq should be a high degree of stability at the present time relative to the circumstances surrounding it, there is no objection to change according to legal and constitutional methods, but the overthrow of the government does not serve anyone, "pointing out that" the way some say that the government Fall through sit-ins and demonstrations are very dangerous to Iraq And the Iraqis and the political process because the street has a weapon and penetrated from forces that do not want Iraq to good, in addition to the lack of harmony of political forces, I am not part of the opposition front to change the government, but a part of support and correction.

"We do not have any real opposition that has a clear and specific program that is different from the government's program," said the head of a coalition of state law. "I think everyone is in favor and opposed to the government, but not opposition to the opposition, but what we believe or believe."

Re: Maliki: toppling the government does not serve anyone and Iraq has no real opposition