The Speaker of the House receives the Iraqi Ambassador and confirms Egypt's decisive position on the sovereignty and stability of Iraq
Tuesday, 09 July 2019 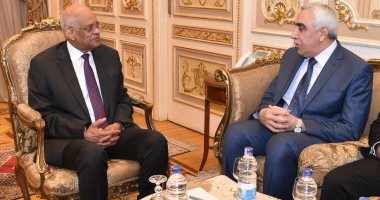 Dr. Ali Abdel-Aal, Speaker of the House of Representatives, received the new Iraqi Ambassador to Egypt on the occasion of assuming his new position. The meeting dealt with Egyptian-Iraqi relations in general and means of enhancing them, especially at the parliamentary level. 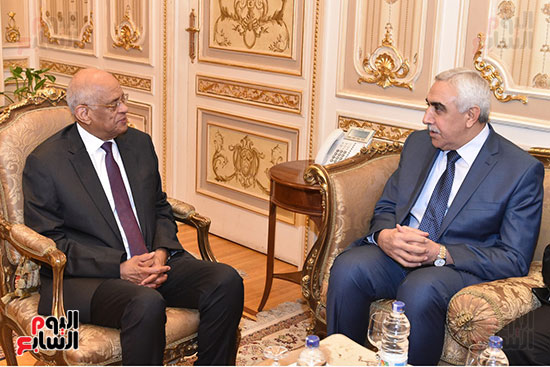 Dr. Ali Abdul-Aal welcomed the Iraqi Ambassador, wishing him success in his work as ambassador to Egypt. He also expressed his readiness to provide all necessary assistance to the success of his mission 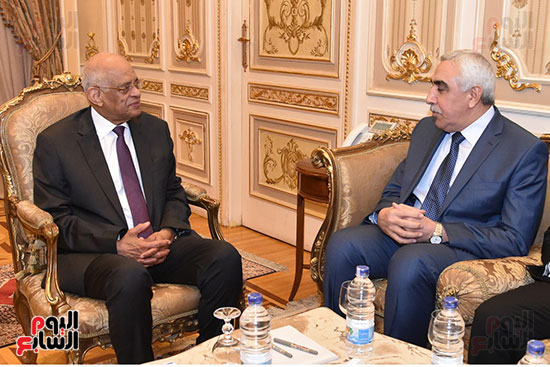 For his part, the Iraqi ambassador stressed the historical relations between the two countries, and Egypt's role towards the Arab nation as the largest and indispensable sister. He called for benefiting from the Egyptian experiences in the reconstruction projects of Iraq, whether through the work of Egyptian companies or benefiting from the Egyptian experience in Infrastructure projects. 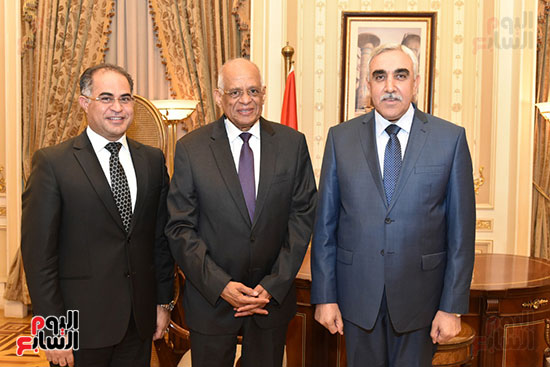 He conveyed the invitation of the speaker of the Iraqi parliament to Dr. Ali Abdel-Aal to visit Iraq as soon as possible to discuss means of enhancing bilateral relations between the two countries and discussing issues of common concern. 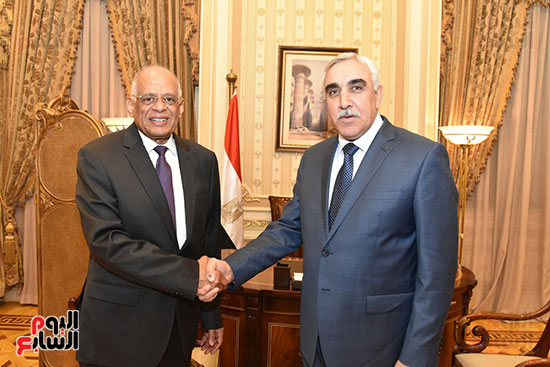 For his part, Dr. Ali Abdel-Aal stressed that Egypt is always supportive of Iraq to regain its role at the Arab and international levels, stressing Egypt's decisive position on the unity and sovereignty of the state and the necessity of its internal stability after the expulsion of the Dahesh organization. 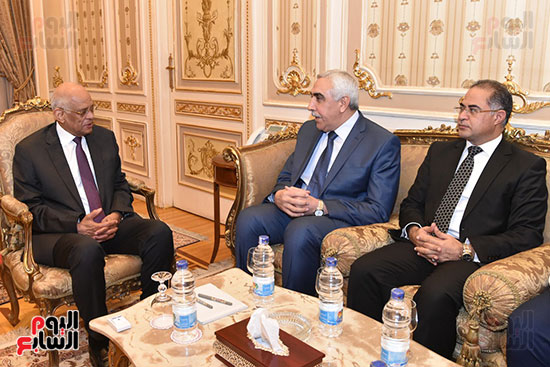