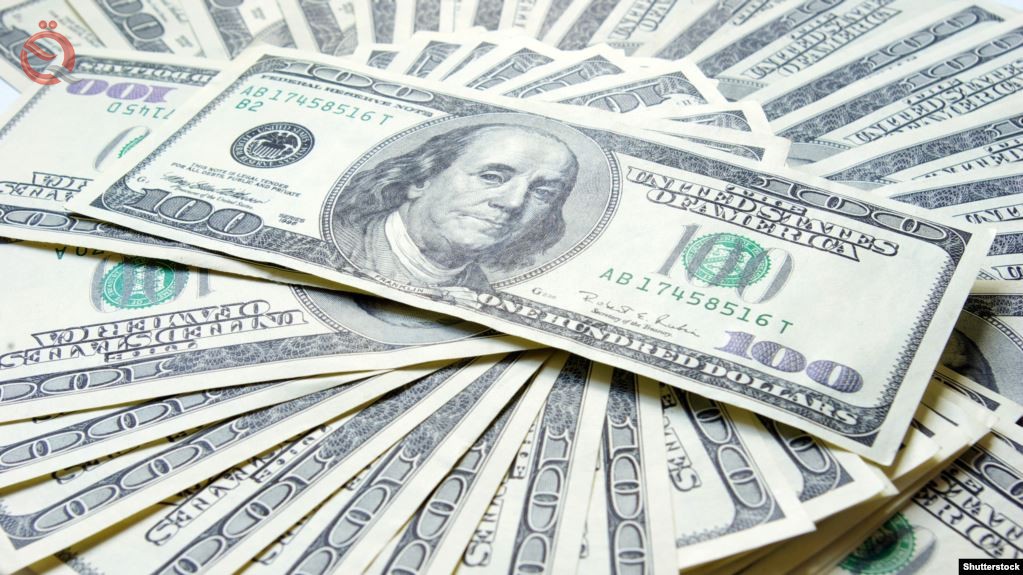 The total wealth of the world's rich people fell by about 3 percent in the last year compared to 2017, according to a study by Capgemini Consulting Services.

"This is the first decline in seven years," the company's expert Klaus Gyor Meyer said.

Meanwhile, for the first time since the financial crisis that rocked the world economy in 2008, Germany's millionaire dollar club lost members of the club as the number of people with an investmentable wealth of more than $ 1 million dropped by 1.1 percent In Germany, for example, 1.35 million millionaires.

Total wealth declined by 3.9 per cent to about $ 5 trillion.
The authors of the study justified the decline in the number of millionaires in several factors, including the current international trade disputes in the world, as well as the difficulty of Britain's exit from the European Union, which led to confusion among investors.

According to data from the German central bank, the recession suffered by the stock market in late 2018 also left traces, as the financial wealth of families in Germany fell for the first time in three years.