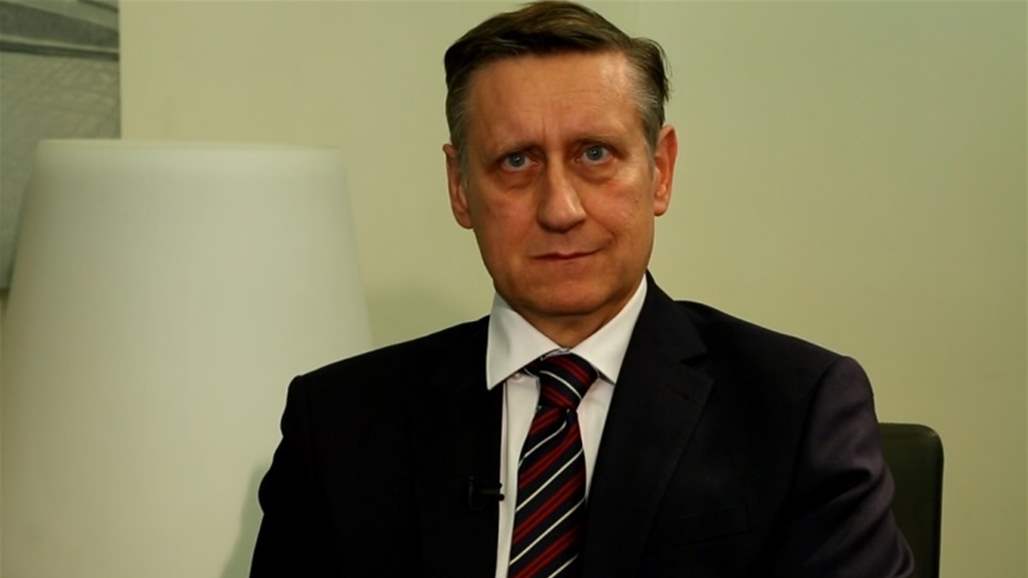 German Ambassador to Baghdad Cyril Nunn stressed on Wednesday his country's support for Iraq in various fields until it is fully stable, noting that Germany has given financial grants for the return of displaced people to their liberated areas.

" Berlin has made many economic and cultural agreements with Baghdad , reflecting the nature of the development of relations between the two countries," Nan said in an exclusive interview with Alsumaria .

The German ambassador stressed "his country's support for Iraq in various fields to achieve stability," stressing that " Germany was proactive in supporting the stability of Iraq in terms of security."

"His country has given financial grants for the return of displaced people to their liberated areas," he said.

Page 1 of 1
Permissions in this forum:
You cannot reply to topics in this forum
Who is online?
In total there are 133 users online :: 1 Registered, 0 Hidden and 132 Guests :: 2 Bots