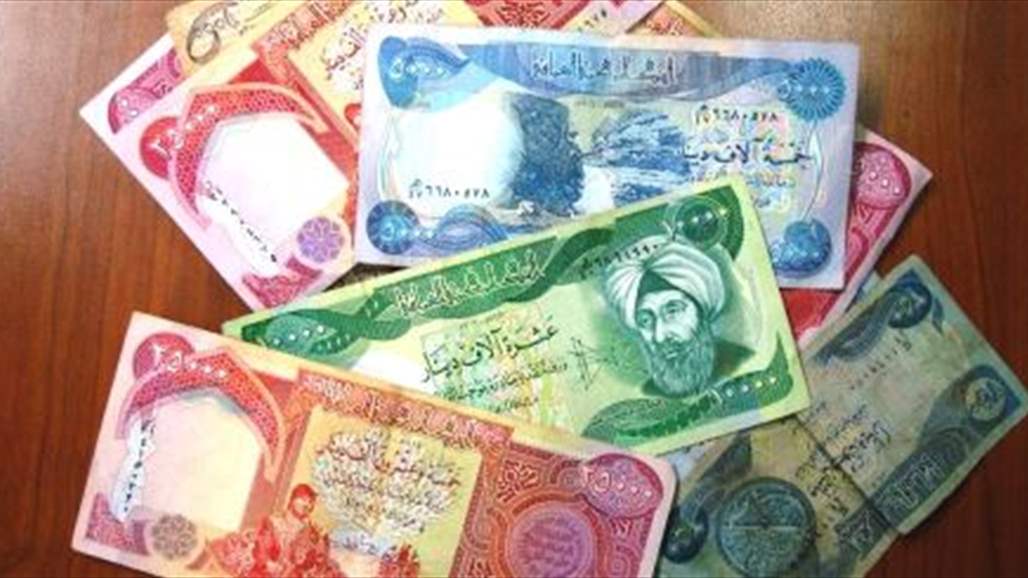 A member of the Board of Directors of the Iraqi Economic Council Baqir Mashat, on Tuesday, that the government's payment of salaries of employees through resettlement is a good step to break the deadlock of Iraq's banking.

"The decision of the Iraqi government to pay the salaries of employees through government and commercial banks is an important step in its way to break the deadlock of the Iraqi citizen in dealing with local and international banks," he said in a press release.

He pointed out that "the step of Emiratisation will contribute to enhancing the confidence of citizens in the banking sector in order to reduce the dependence on banknotes, which are about 1500 years old."

"In 20 or 30 years, the local currency may disappear and become part of history and replace it with credit card," he said, pointing out that "the main objective of the settlement of salaries of the Rafidain Bank and Rashid and private banks is to promote a culture of dealing with banks among Iraqis.

Similar topics
» ECONOMIST: LIFESPAN OF THE CURRENCY PAPER 3 OCHEHR..OUALEMADENAH 25 YEARS
» Economist: put cash Category 50 000 Iraqi dinars to the cash market is a significant factor to the detriment of market
» Parliamentary Finance
» Economist: Government reform ink on paper and corruption cut the back of the economy
» Economist: The reform paper is the reason for the high price of the dollar