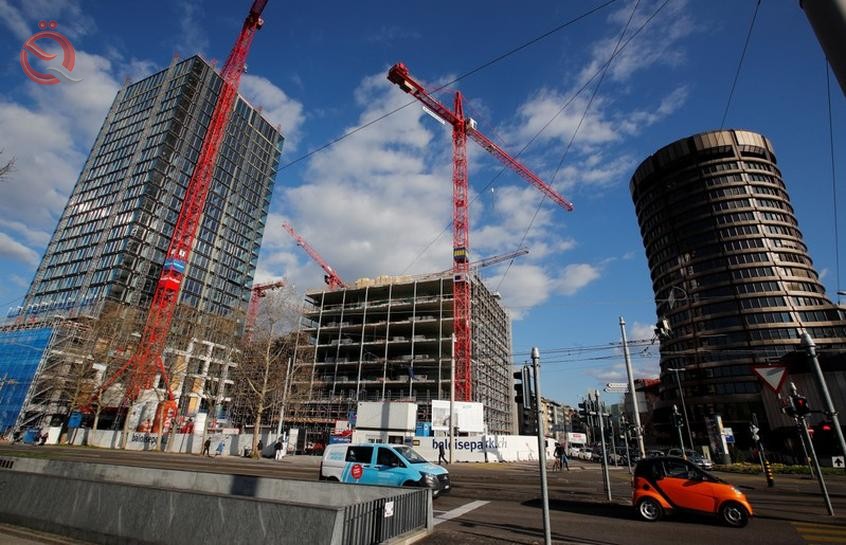 The BIS headquarters (to the right of the picture) is located in Paz. "Reuters"

The Bank for International Settlements (BIS) agreed on Sunday to set up an innovation center in which central banks will work more closely together with rapid changes in financial technology and companies such as Facebook towards financial action.

The objective of the innovation center, which will have headquarters in Basel, Hong Kong and Singapore, is to improve the performance of the global financial system and to identify and develop technology visions that affect the work of central banks, the Bank of Settlements said.

The bank's statement did not mention Facebook's plan to enter payments and launch its encrypted currency Libra, but the move by the social networking giant helped crystallize a view among central bank officials of the need for coordinated regulatory responses to financial technology trends.

"The IT revolution knows no borders and therefore its effects are multiplied in multiple locations simultaneously," Jens Faidmann, chairman of the Bank for International Settlements, said in a statement after the decision to establish the center at a meeting of the bank's board.

He added that the center will help central banks "identify relevant general trends in technology, support these developments when consistent with their mandate, and update regulatory requirements commensurate with the goal of safeguarding financial stability."

The Bank for International Settlements (BIS), an umbrella of the world's central banks, has called on politicians to examine the penetration of the technology giant into the financial sector closely, raising issues such as data privacy, competition, markets and banking.

Details of the new center are still limited, and the BIS said it could not give details on levels of investment or employment.

"The Swiss National Bank (SNB) is already closely following technological innovation in the financial field and is working diligently within the central bank community to identify early and assess relevant developments," Jordan said.

Page 1 of 1
Permissions in this forum:
You cannot reply to topics in this forum
Who is online?
In total there are 113 users online :: 0 Registered, 0 Hidden and 113 Guests :: 3 Bots