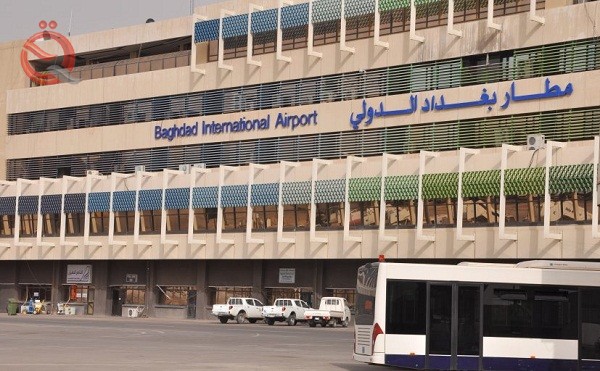 The General Customs Authority issued a statement on Saturday to all passengers through Baghdad, Najaf and Basra airports, stressing the need to reduce cases of evasion.

"Passengers traveling in airports in Baghdad, Basra and Najaf are only dealing with personal gifts and luggage and are not permitted to enter goods and materials bearing commercial status through passenger lounges," the agency said in a statement read by Al-Iktissad News.
The agency confirmed that it had announced during the past periods the seizure and seizure of large quantities of human medicines and supplements and various substances in violation of the approved import controls, which came in commercial quantities without official approvals, where legal action was taken against them.

The agency added that it "announced last month on the controls of personal baggage and the type of materials allowed to passengers to enter and take out through airport terminals in Iraq in accordance with the Central Bank of Iraq issued in Resolution No. (1) for 2019."

He added that "this comes within the directives of the Director General of the General Authority of Customs for the purpose of following up the implementation of laws and regulations and reduce the cases of evasion and violation of the provisions in force for the entry of goods and goods and call on all parties concerned to comply with the tasks entrusted to them within the limits of their jurisdiction.

Page 1 of 1
Permissions in this forum:
You cannot reply to topics in this forum
Who is online?
In total there are 186 users online :: 2 Registered, 0 Hidden and 184 Guests :: 3 Bots