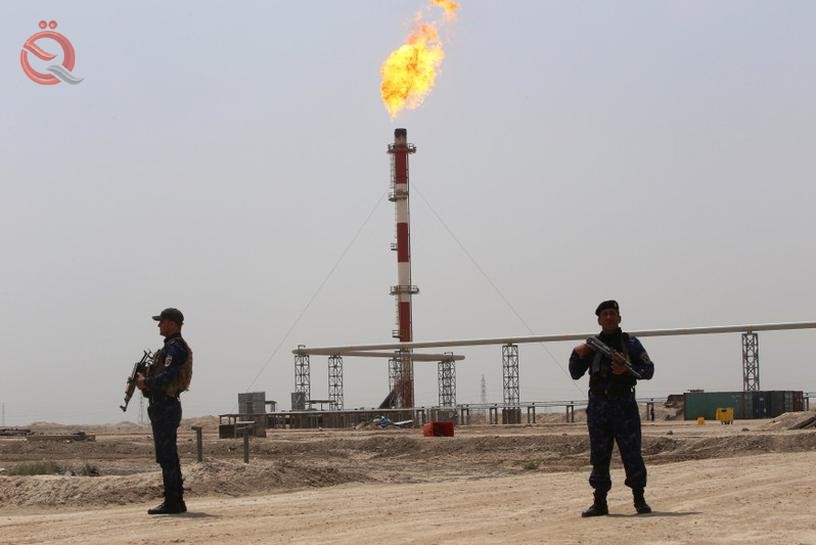 Just weeks ago, US energy giant ExxonMobil appeared to be moving ahead with a $ 53 billion project to boost Iraq's oil production in its southern fields, a key step in the company's ambition to expand.
But according to government officials in Iraq, a combination of contractual wrangling and security concerns, fueled by rising tensions between neighboring Iran and the United States, is helping to derail the deal.
Four Iraqi officials involved in the talks, speaking on condition of anonymity because of the sensitivity of the issue, said the negotiations had been stalled by clauses of a contract opposed by Baghdad.
They said the main sticking point was the way Exxon proposed to recover its own development costs, with the company targeting to share oil produced from two fields, which Iraq rejects, saying it represents an infringement on state ownership of production.
An Iraqi negotiator said Baghdad would not sign anything on the current items proposed by Exxon.
Exxon declined to comment on the terms of the contract or negotiations. "In terms of habit, we do not comment on trade talks," a spokeswoman for the company said in Texas.
Fayyad Nima, the undersecretary of the Iraqi Ministry of Oil for upstream activities, said talks were continuing and he expected an agreement to be signed soon.

Similar topics
» IRAQ STRESSES THE NEED TO REACH AN AGREEMENT THAT WILL ACHIEVE BALANCE AND STABILITY IN GLOBAL MARKETS
» Oil Minister: Region is committed to the export of oil and there is an increase in export and we will hand over the Ministry of Finance dues Arbil
» In light of the ministry's efforts to support and develop the private sector .. Minister of Planning chairs an expanded meeting to discuss ways to develop the work of the mills and the approval of international standards
» Iraq intends to contract with "BP" to develop the Kirkuk field
» ACTIVATING THE PRODUCTION DOUBLES THE REVENUE FROM NON-OIL SECTORS