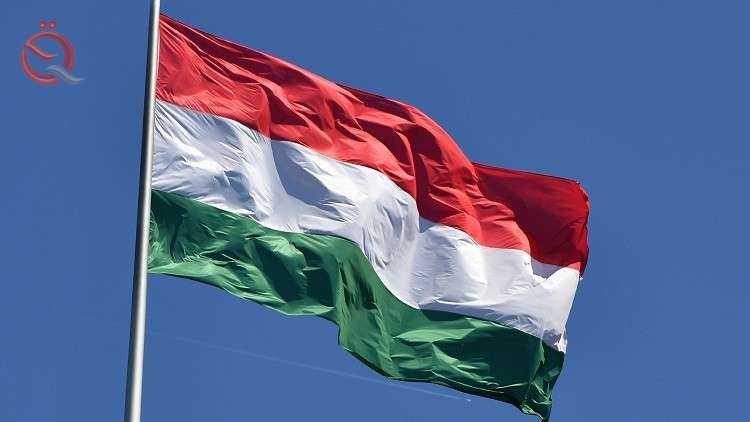 Hungarian Ambassador to Iraq Atila Tar said on Tuesday that Hungary's exports to Iraq are not ambitious and do not exceed $ 50 million, while calling for a focus on technology transfer and knowledge-based exchange.
Tar said in a press statement that "the bilateral trade relations between Iraq and Hungary is not the level of ambition, neither in size nor in its level, although Hungary depends on a high proportion of its income on trade," noting that "Hungarian exports to Iraq do not exceed $ 50 million annually. When Iraq exports to Hungary oil and its derivatives. "
Tar said that "the problem of transport is one of the main reasons for the weakness of Hungarian exports to Iraq because of the high cost of shipping, which reduces our chances for competitors who are geographically closer to Iraq."
"In order to overcome this situation, we must focus on the transfer of technology and knowledge-based exchange," Tar said. "There is greater potential for bilateral relations than economic, commercial or cultural." Hungary has a strong background on that. "