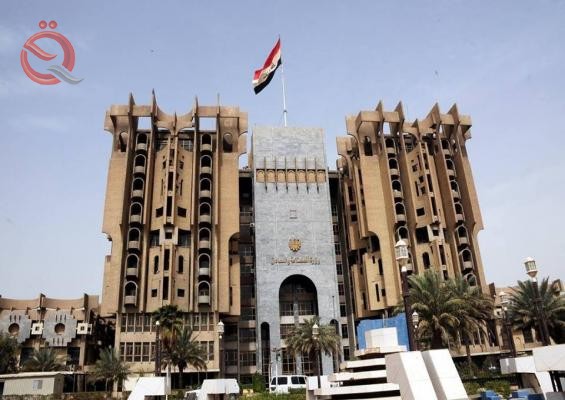 Economy News Baghdad
Al-Furat General Company for Chemical Industries and Pesticides, a company of the Ministry of Industry and Minerals, announced on Monday that a significant development in the volume of production and sales of concentrated sulfuric acid in May was planned for the same month.
The company's general manager Ali Qassem Kazem al-Shammari said in a statement read by "Economy News" that his company "has achieved a significant development in the production and sale of concentrated sulfuric acid during the month of May, with the amount of production achieved (1070) tons compared to planned (600) (178%), while the sales achieved in May (1023) tons compared to planned in the same month, amounting to (550 tons) and the completion rate (186%).
Al Shammari added that "the achievement of this development in the volume of production and sales was the result of a fast-response marketing policy to the changes in the local market and the flexibility offered by the company to its customers from both the public and private sectors in addition to the timely processing of beneficiaries in time by the company In order to maintain the quality and specifications of the product. "