[size=32]Links: Following the course of the proxy war in Iraq[/size] 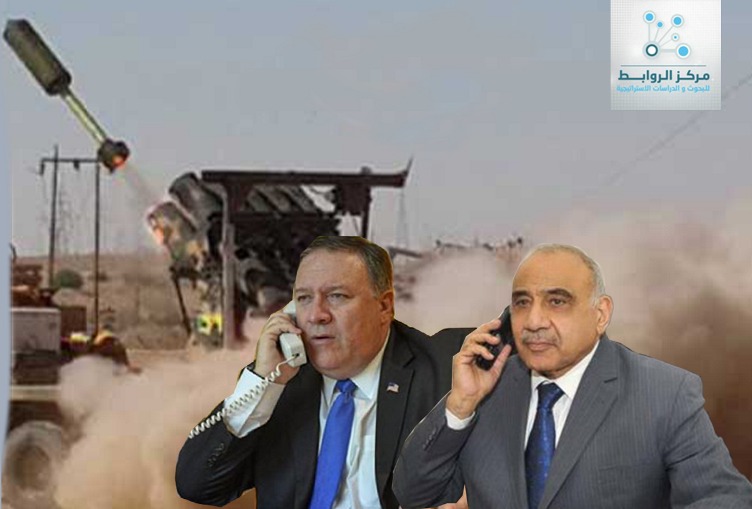