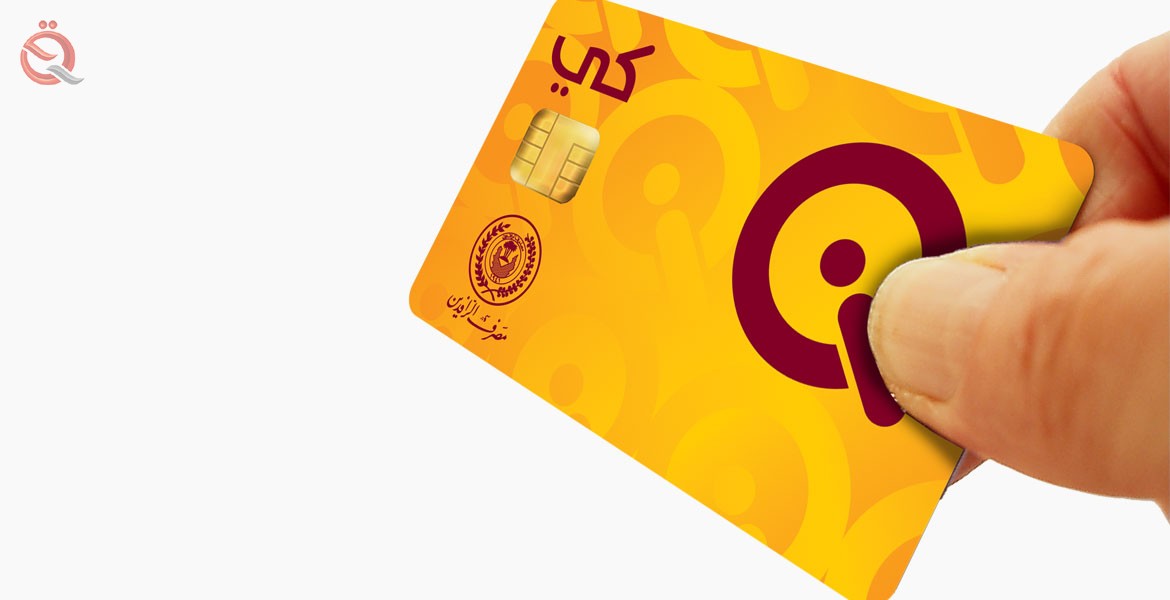 Economy News Baghdad:
"We, as an electronic payment company in Iraq since 2007, have more than 6 million subscribers (local card) and about 800,000 issued MasterCard cards," said Ali Abdul Hussain Al Saadi , president of Global Card Company .
He added in an interview published in the magazine "Union of Arab banks" seen by "economy News", "The banking sector in Iraq has made significant progress in this area, especially thanks to the policies of the Central Bank of Iraq on the process of settling salaries and pensions of government employees in banks, Can withdraw his salary by bank cards (one million and 200,000 cards in Iraq) since 2017. "
He stressed that "the number of employees are now benefiting through the process of settling their salaries (instead of cash) of loans of all kinds, and the rest of the banking services that meet the requirements of contemporary."