During the meeting, which was attended by a number of members of the Finance Committee in the House of Representatives and a number of members of the advisers and the Undersecretary of Finance discussed the visions and future plans of the Ministry of Higher Education and Scientific Research, including the entry of Iraqi universities international classifications as a goal and indicator of the quality of higher education and encourage investment in the expansion Governmental colleges, raising their academic and academic levels, encouraging the establishment of international universities with international standards and quality, establishing partnerships with international universities, seeking to support universities with scientific competencies, Gat labor market and the other was addressed to the future goals of the strategy of the Ministry of Education included the preparation of integrated educational plans and follow-up implementation and the opening of kindergartens and schools at different stages and kinds and the preparation of school curricula at all levels and the provision of school buildings and constructed and maintain and document the educational and cultural relations with 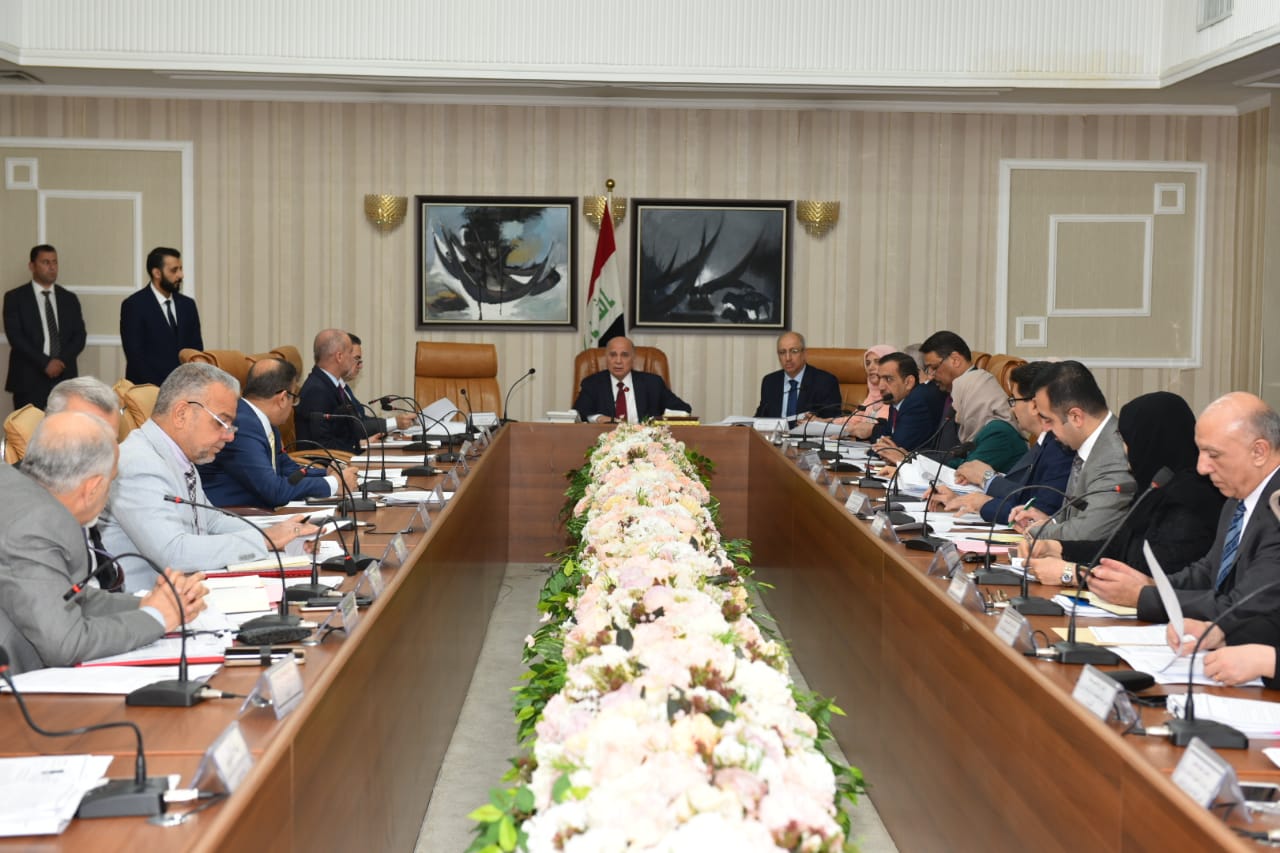 During the meeting, which was attended by a number of members of parliament in the Finance Committee and members of the advisers and agents of the Ministry of Finance and Planning discussed several key pillars in the preparation of the general budget, including determining the cost of extracting oil per barrel and expanding export capacities and taking into account the activation of the local market and the movement of local capital

On the other hand, the exchange rate policy and the monetary policy strategy of the Central Bank were discussed

The meeting was attended by a number of general managers in the Ministry of Finance and other ministries and the Central Bank of Iraq and the provinces.