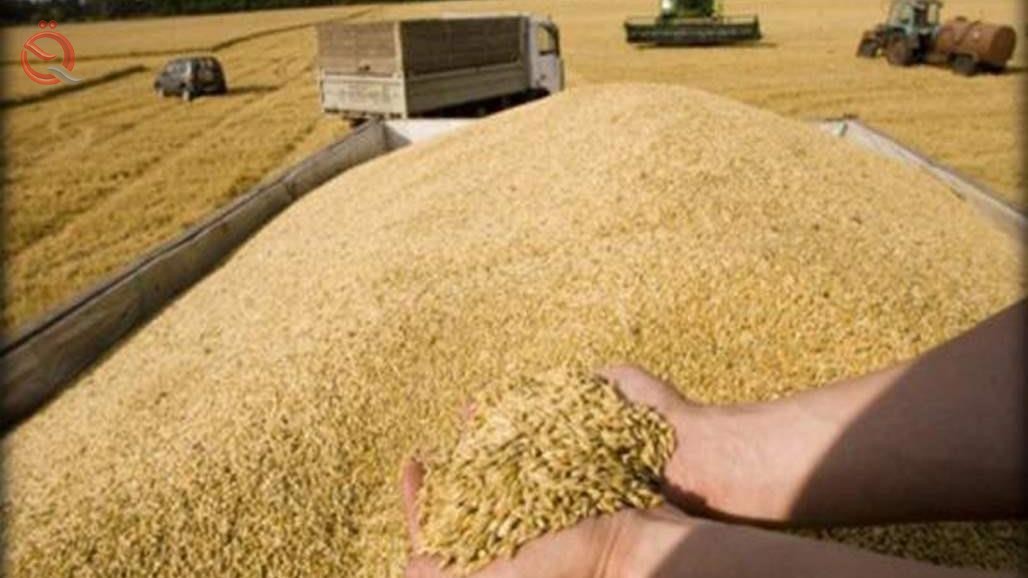 The Ministry of Agriculture announced on Tuesday that it will reach the self-sufficiency of the wheat crop for the current agricultural season.
"Iraq has reached the self-sufficiency of the wheat crop for the current agricultural season 2019 after the continuous support provided to farmers and farmers of fertilizers and seeds and modern agricultural mechanization," said the administrative agent of the Ministry of Agriculture Mehdi Sahr al-Jubouri in a statement received by "Economy News".
Jubouri added that "the agricultural plan for this season will witness high productivity of agricultural crops as a result of rainfall during the winter, which resulted in increasing the agricultural land included in the plan of wheat, barley, fodder crops and other agricultural crops."
Jubouri pointed out that "the harvest campaign is proceeding smoothly and successfully in the southern and central provinces in addition to the marketing of large quantities of crops to the Ministry of Commerce, which is reflected in the provision of flour to citizens and access to self-sufficiency in local markets." He called on farmers and farmers to adhere to their land and cooperation With the security authorities to provide protection for agricultural crops strategic and support the national economy. " 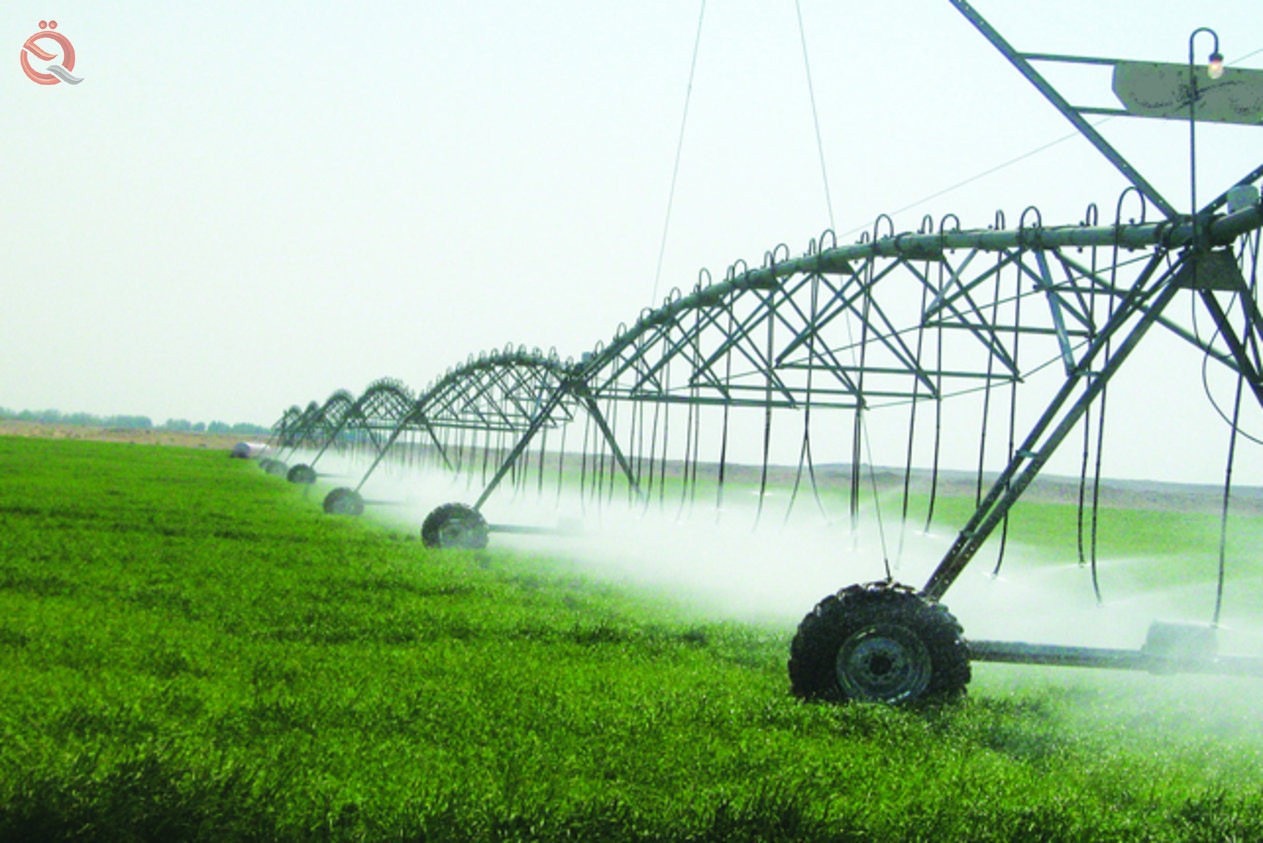 The Ministry of Agriculture said on Tuesday that the talk of self-sufficiency of agricultural crops is "premature" until the end of the harvest, believing that self-sufficiency is still a target.
"The ministry aims to develop the agricultural sector in order to achieve self-sufficiency in agricultural crops," the ministry said in a statement. "The ministry's mission is to provide the basis for food security in the country."
The ministry added that "the ministry prepared a promising winter plan through the cultivation of 12 million and 300 thousand acres of wheat and barley crops as well as areas outside the agricultural plan concurrent with the increase of water levels as a result of rain and torrents and accordingly prepared a promising marketing plan in cooperation with the Ministry of Commerce and the amount of five million tons of Wheat crop and the CD-ROM that was sent to the Ministry of Commerce. "
The ministry added that "the quantities received from the wheat crop by the Ministry of Commerce so far are two million five hundred thousand tons, especially after the completion of deliveries in the central and southern provinces, but some of the limited centers continue to receive, as well as quantities of wheat crop was rejected for not Conforming to the receipt regulations, which are generally within the quantities expected to be received. "
The ministry said that "the process of receipt continues in the provinces of Diyala, Kirkuk and Salahuddin, as well as the start of receipt of wheat crop in the province of Nineveh from yesterday and the area of ​​three million acres is expected to increase the quantities received from this crop in the coming days, and we are optimistic ministry this season and Is one of the best season for years, despite the occurrence of multi-cause fires for some agricultural areas, but the current talk about self-sufficiency is premature until the actual completion of the crop harvest season and in time will be announced jointly by the ministries concerned about the amounts received in college and formally.
She described the statements on access to self-sufficiency currently as "inappropriate", calling for "to be accurate statements and take the correct information from the official sources."