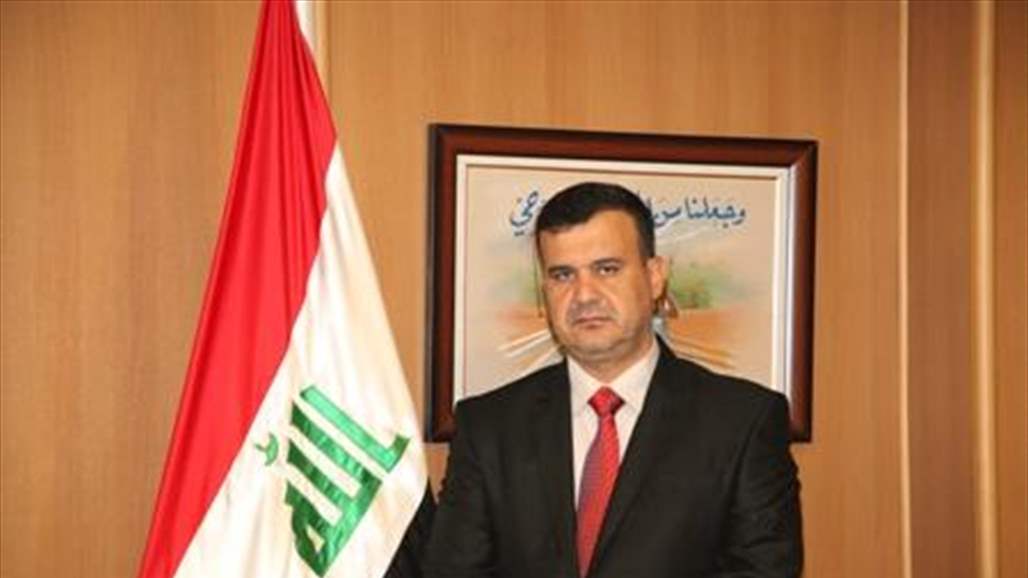 The former Minister of Water Resources Mohsen al-Shammari on Wednesday proposed to President Barham Saleh and Prime Minister Adel Abdul Mahdi to exit Iraq from the "dark tunnels" as he described, while noting that the people are waiting for the return of state and funding early elections and the freezing of provincial councils.

Al-Shammari said in a statement received by Alsumaria News, "When the public interest is exposed to tampering, talca or neglect, it is necessary to intervene from the top of the executive pyramid and to use the constitutional and legal powers and activate the relevant joints and take them to their full role in order to pay harm to the people, And security of the state, "adding," If your predecessors in the responsibility of excuses caused by security instability with the financial abundance of high oil prices or lack of security and financial scarcity of oil prices collapse, there is no excuse for the relative security stability and financial abundance with good oil prices. "

Al-Shammari told Prime Minister Adel Abdul-Mahdi , "State institutions are still manipulating the hands of the majority of citizens and moving freely and offering them to the positions of special grades in exchange for hidden sums of money on the far and extreme. They work to turn our demand to end the deep state and get out of its dark tunnel to deep states "The behavior of the existing political system has been deliberately or unintentionally gone for more than 10 years towards the dissolution of the social contract between the authority and the people on the one hand, and between the authority and the state on the other. N On the other hand, the continuing influence of the political components of the system the same approach and openly threatens the danger of threatening state security , whatever the external care of the limbs and their utilization of them , it is not acceptable legally and religiously to remain Iraq And its people hostage to the hands of those who are realistic and external desires. "

Similar topics
» Economist offers proposals to address Iraq’s economic challenges
» Sadr is concerned about the increase in interventions in Iraq and offers proposals including the closure of the US embassy
» Finance Minister: reckless spending on the campaign hurt the Islamic State in Iraq
» Iraq 's interior minister offers resignation they require the Karrada explosions
» Sadr offers three proposals to solve the water crisis