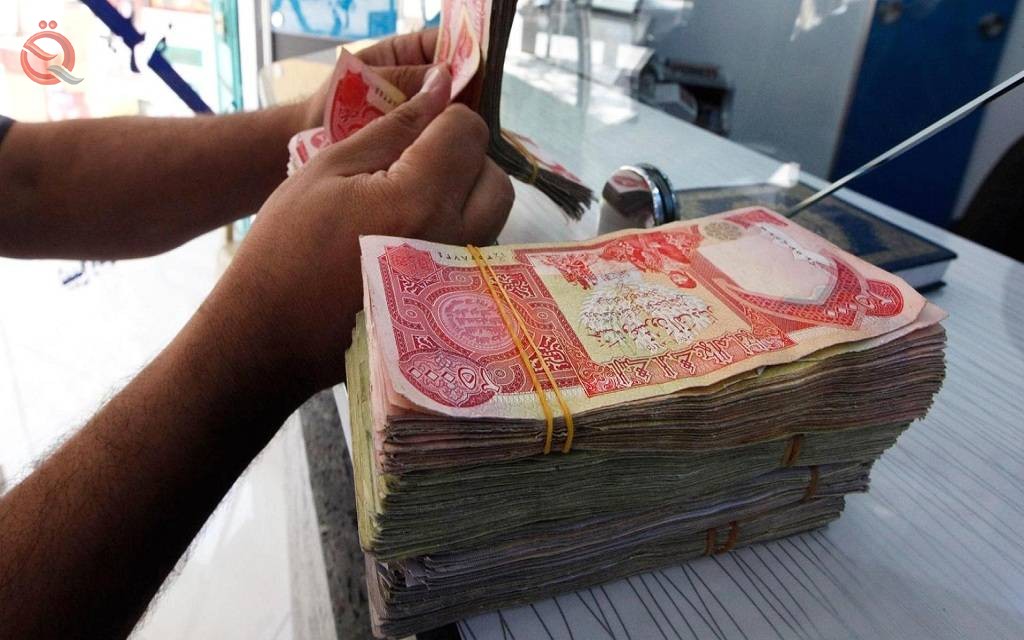 A deputy of the coalition of state law, on Thursday, there is a tendency among the majority of members to unify the salary scale of all state employees to achieve justice among all.

MP Mansour al-Baiji said in a press statement that "there is a tendency by most members of the House of Representatives to unify the salaries of all state employees, taking into account the school certificate of the law to redress all state employees."

Al-Baiji explained that "all state employees are equal in their rights and duties, so there must be fairness to them in terms of their salaries because it is unreasonable for some ministries to pay very high salaries and offset by another ministry with simple salaries not exceeding 300 thousand dinars."

Al-Baiji added that "the appeals and demands are very many by the oppressed segment of the state employees suffer injustice in the salary scale, so we will work hard to approve the new salary scale in order to provide justice to all and lift injustice and injustice from all employees of the state."