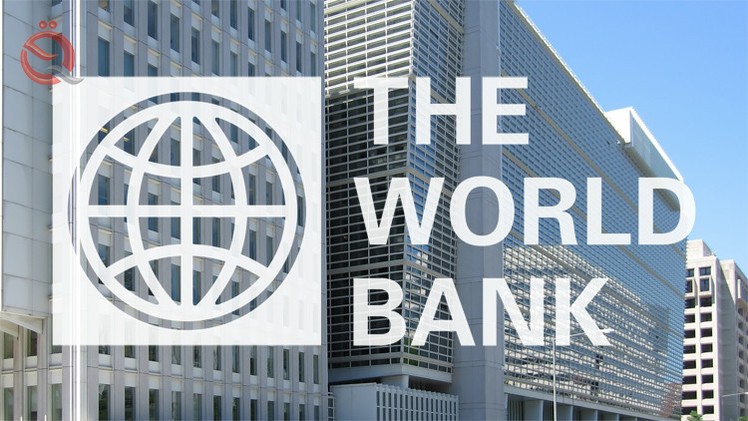 Economy News Baghdad:
The World Bank announced that the growth rate of electricity demand in Iraq is more than 10% per year.
The World Bank said in a document obtained by "Economy News", "Although Iraq has achieved remarkable progress in improving its capacity to generate electricity, this sector is still facing many serious challenges because of the growth in demand by more than 10% per year.
"Despite Iraq's huge oil and gas reserves, the Iraqis themselves do not get enough of their basic electricity and are forced to use expensive diesel generators," he said. "Given Iraq's inability to exploit its available natural resources, Resort to relying on expensive and expensive alternative fuel resources at an estimated cost of $ 6-8 billion a year. "
"The cost of the electricity shortage is estimated at $ 40 billion a year. The ongoing lack of electricity supplies is affecting the well-being of families, the growth of business facilities and the ability of businesses to create sustainable jobs to meet the growing numbers of young people entering the labor market."

Page 1 of 1
Permissions in this forum:
You cannot reply to topics in this forum
Who is online?
In total there are 93 users online :: 2 Registered, 0 Hidden and 91 Guests :: 2 Bots