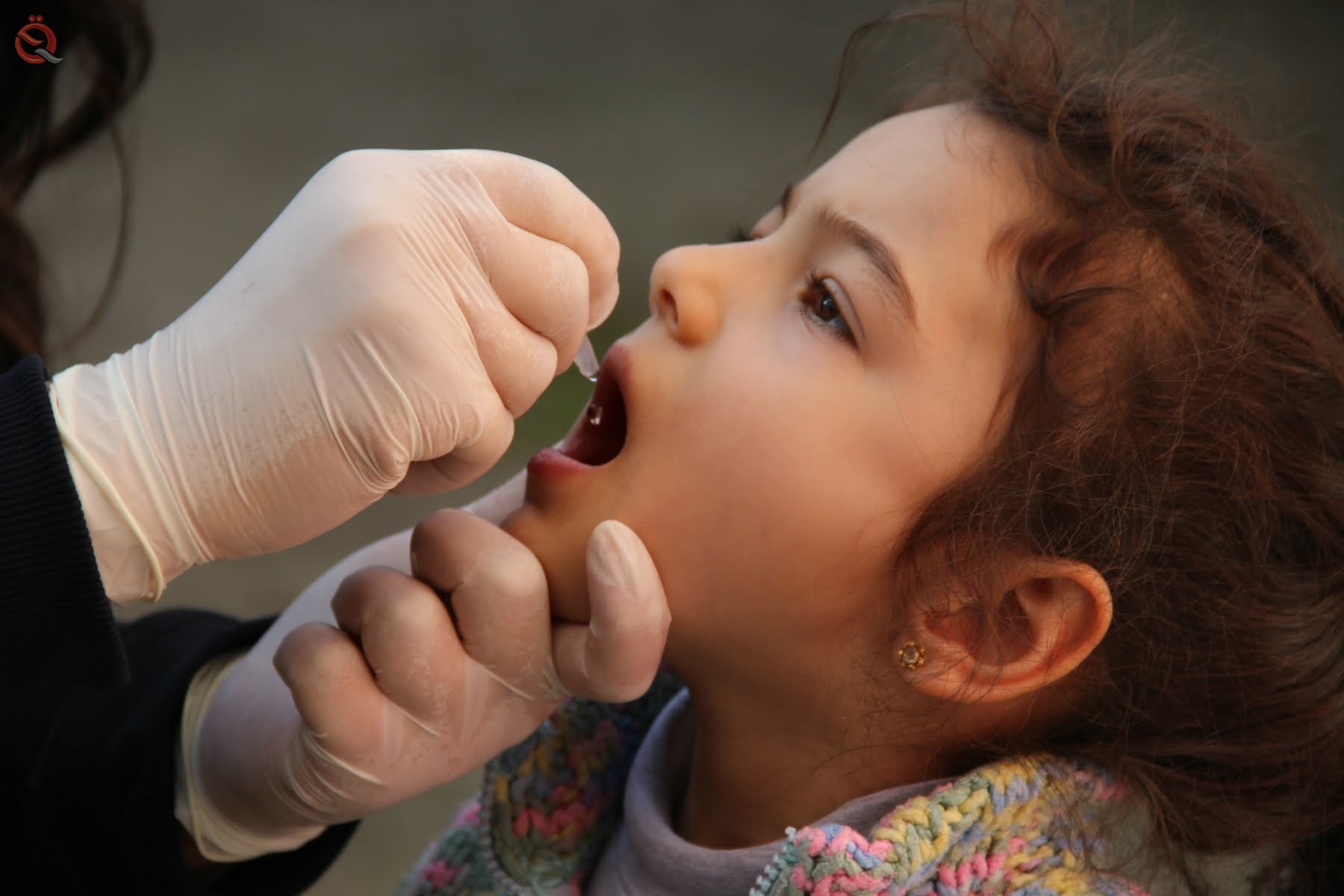 The Office of the Inspector General of the Ministry of Health and Environment revealed the existence of serious legal and financial irregularities in the contracts of vaccines during the past four years, which caused the loss of 147 million dollars of public money.
The Inspector General of the Ministry Hamid Ibrahim al-Zubaidi, in a press statement quoted by the newspaper "morning" and the official view of "economy News", "his office to detect the existence of fraud records of the scientific advisory committees competent to approve the vaccine hexagon, which led to a difference price exceeds $ 147 million Contracts during the years from 2015 to 2018, "noting that" the investigative procedures monitored the difference in the adoption of the vaccine hexagon instead of five. "
He added that "the World Health Organization, which has been a real partner of the ministry in providing medical services to citizens, stressed the importance of continuing the adoption of five-year vaccine and as is the practice over the past years, the vaccine used by most of the world, but the investigative committee has reached the commission of offenses involving fraud and concealment of information And the facts in this area, which led to a decision to convert to the vaccine hexagon instead of Pentecost resulted in waste of money as a result of the difference between the price of vaccines, as well as contracting to buy quantities beyond the real need.
Zubaidi said that "the vaccine includes six vaccines for diphtheria, pertussis, tetanus, persistent haemorrhagic, viral liver and polio," pointing out that "one blue price of up to 20 dollars, while the price of the vaccine five less than five dollars," noting that "these contracts Was carried out under the exceptional circumstances that the country was going through during its war against terrorist gangs and insufficient financial allocations to the ministry to provide basic medical supplies to citizens. "
He pointed out that "the reintroduction of the pentagram vaccine instead of the hexagon, provided an amount exceeding 70 million dollars for the year 2019 and similar amounts for the coming years, especially that this was in accordance with scientific studies and the recommendation of the recommendation of the scientific advisory committee composed of specialists scientific ministries of health and higher education and scientific research , Proved that the five-year vaccine provides the same level of immunity. "
The Inspector General of the Ministry of Health said that "the recommendations of the investigative committee, which was approved also included the isolation of two doctors and the failure to refer the matter to the Supreme Council for Combating Corruption and Integrity Commission to complete investigative procedures, as well as referral to the Central Inclusion Committee."

Page 1 of 1
Permissions in this forum:
You cannot reply to topics in this forum
Who is online?
In total there are 104 users online :: 2 Registered, 0 Hidden and 102 Guests :: 2 Bots