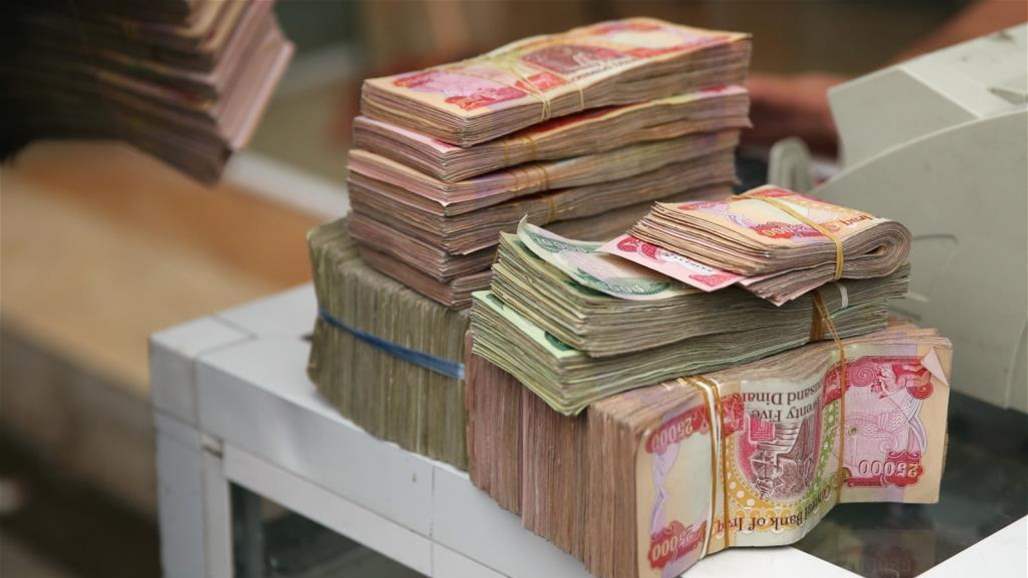 Today, the Iraqi economy is facing huge challenges: a high debt volume, with $ 15 billion being allocated to repay debt and interest payments in 2019 as a result of increased borrowing over the past 10 years.

A matter attributed to specialists, according to "Al Jazeera Net", to the financial and administrative corruption prevalent in the country, and go to the pockets of the parties to finance their activities instead of sustainable development.

The story of Iraq began with the religion in the Iran-Iraq war in the 1980s, where the debt out of the sum of eighty billion dollars, and in 2003 reached Iraq's debt to nearly 120 billion dollars, before the debt is settled with some countries by paying the principal Without any benefits, in cooperation with the United Nations and the International Monetary Fund .

In 2014, Iraq was hit by a financial crisis with a third of its territory out of government control, plus high operating costs, making it resort to external and domestic borrowing to fill its budget deficit and cover war costs.

The foreign debt, according to the International Monetary Fund (IMF) , is currently $ 85.3 billion. It includes the entitlements of foreign companies operating in the energy sector and the purchase of electricity and gas from Iran , while the internal debt is $ 40 billion, mostly to the central bank and the three government banks: Rafidain, For trade, and the National Retirement Authority.

Page 1 of 1
Permissions in this forum:
You cannot reply to topics in this forum
Who is online?
In total there are 111 users online :: 3 Registered, 0 Hidden and 108 Guests :: 3 Bots