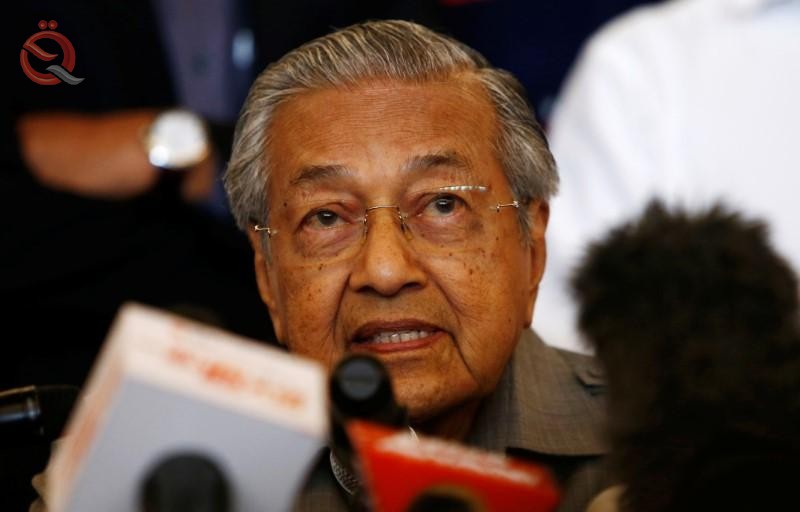 Malaysian Prime Minister Mahathir Mohamad on Thursday put forward the idea of ​​a single trade currency for East Asia to be linked to gold, describing current currency trading in the region as manipulative.

Mahathir said the proposed currency could be used to settle imports and exports, but not in local transactions.

"In the Far East, if you want rapprochement, we must start with a single trade currency, not used domestically, but for trade settlement," he said at a conference in Tokyo.

"The currency we propose should be tied to gold because it is more stable."

The current foreign exchange system allowed currencies to be manipulated and manipulated by external factors.

During the financial crisis in Asia, Mahathir ringgit was tied at $ 3.8 and controls were imposed on capital flows. The linkage to the Malaysian currency was discontinued in 2005.

Earlier this week, the administration of US President Donald Trump said the Treasury Department had found no major trading partner whose practices required listing on currency manipulators, but listed Malaysia on a list of nine countries requiring close scrutiny.

In response, the central bank said on Wednesday its intervention in the currency market was limited to containing excess volatility.

Page 1 of 1
Permissions in this forum:
You can reply to topics in this forum
Who is online?
In total there are 64 users online :: 0 Registered, 0 Hidden and 64 Guests :: 3 Bots