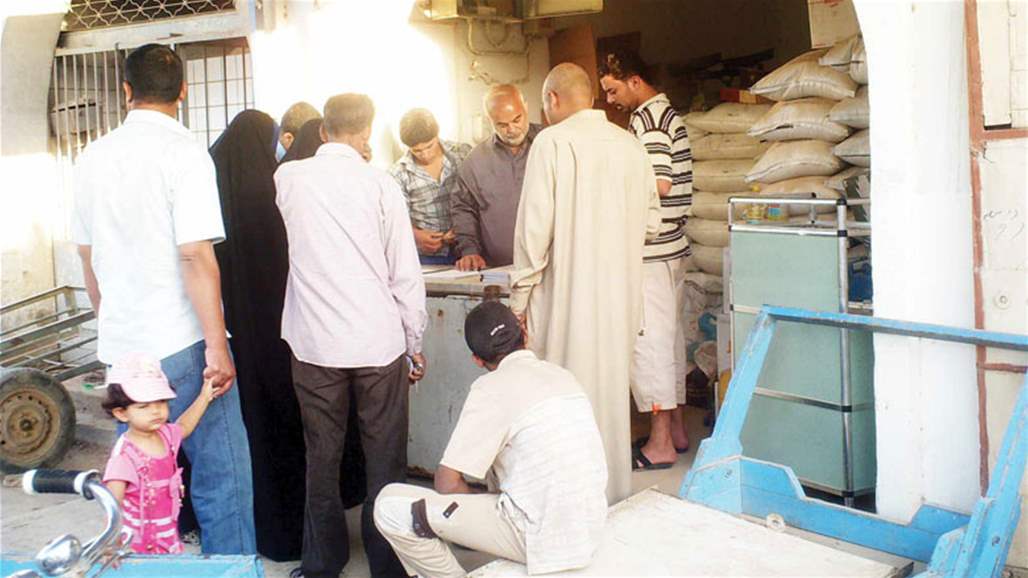 The Ministry of Commerce announced on Tuesday that its minister Mohammed al-Ani opened the pilot project of the electronic ration card in Baghdad.

The minister said during the opening of the project in a statement to a number of media, including Alsumaria News, "The smart card project stops waste of public money and reveals cases of fraud and manipulation."

For his part, confirmed Alsumaria News correspondent , that was granted the first electronic ration card from one of the agents in the Mansour district of Baghdad to one of the citizens, which received during his ration. 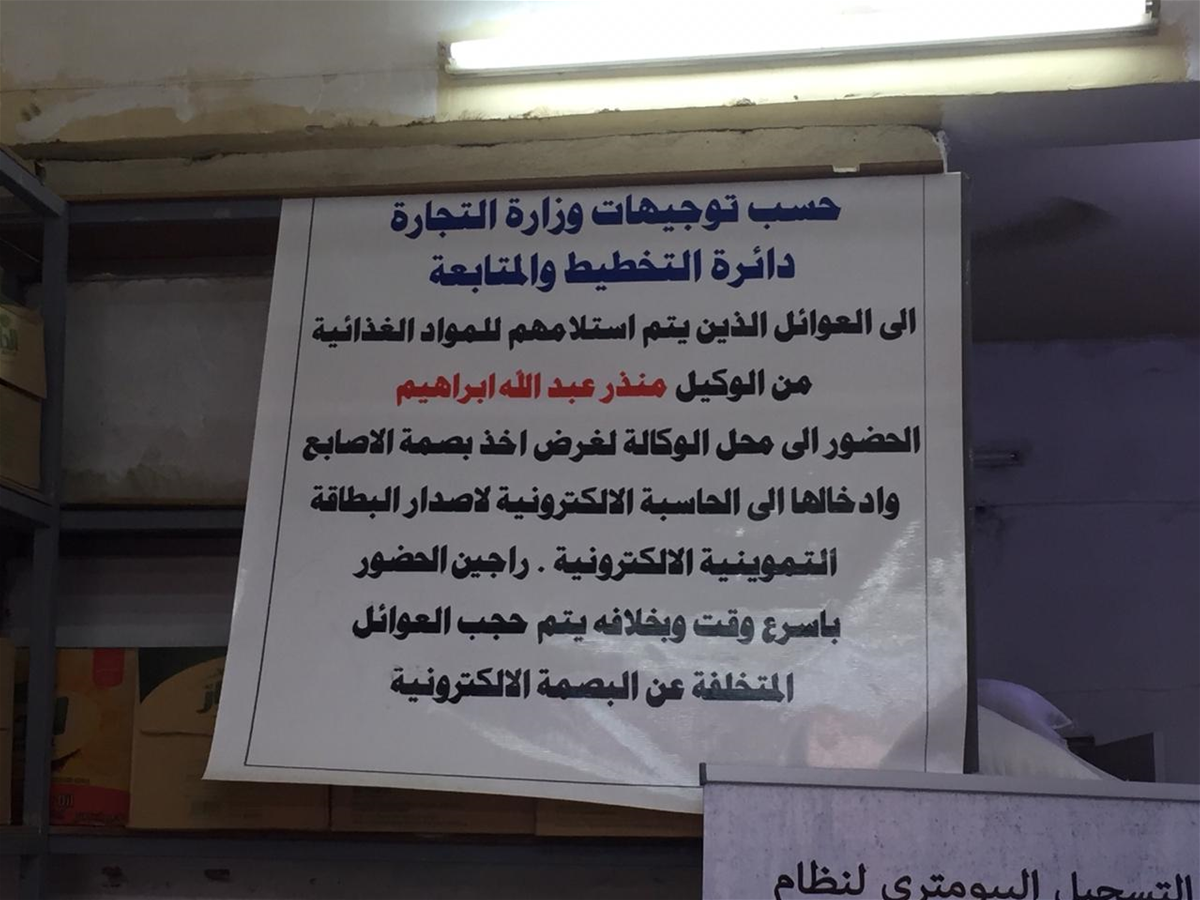 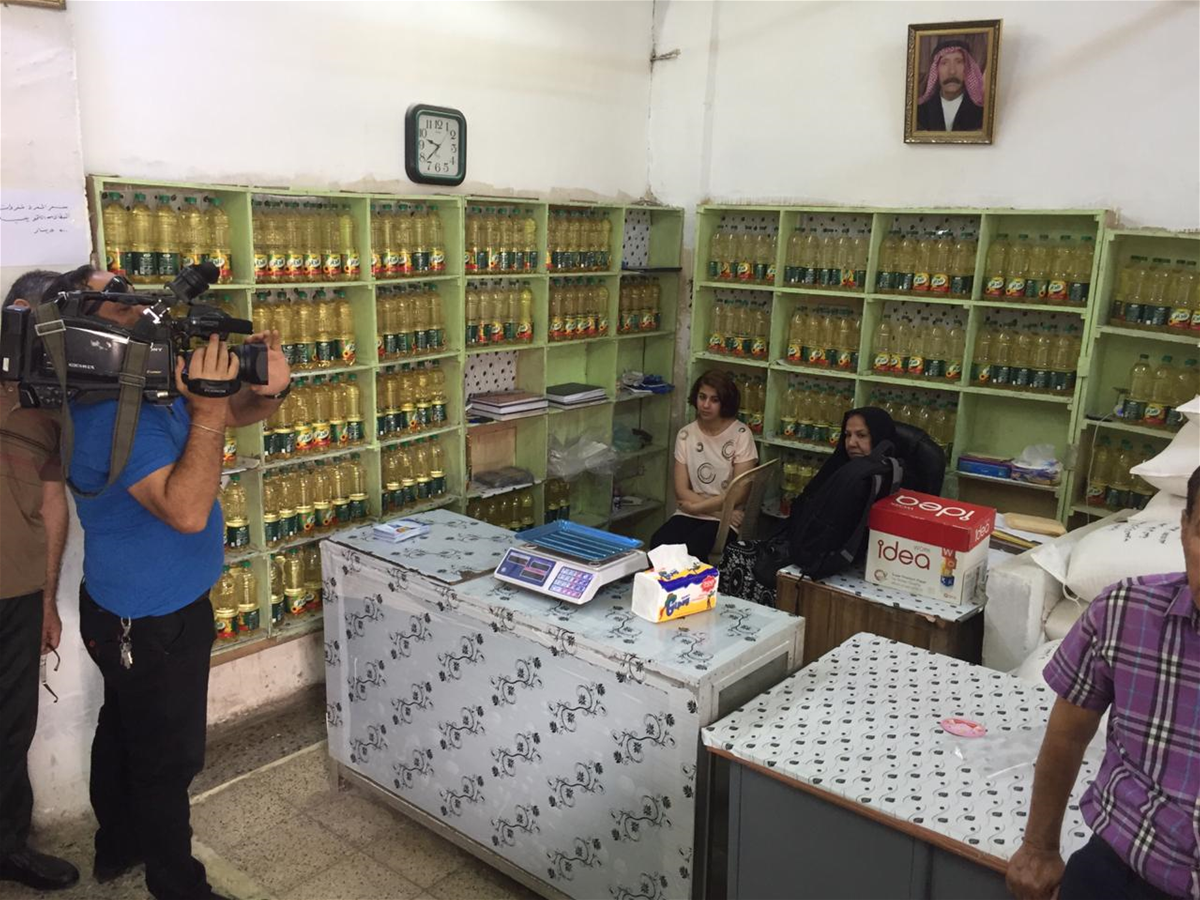