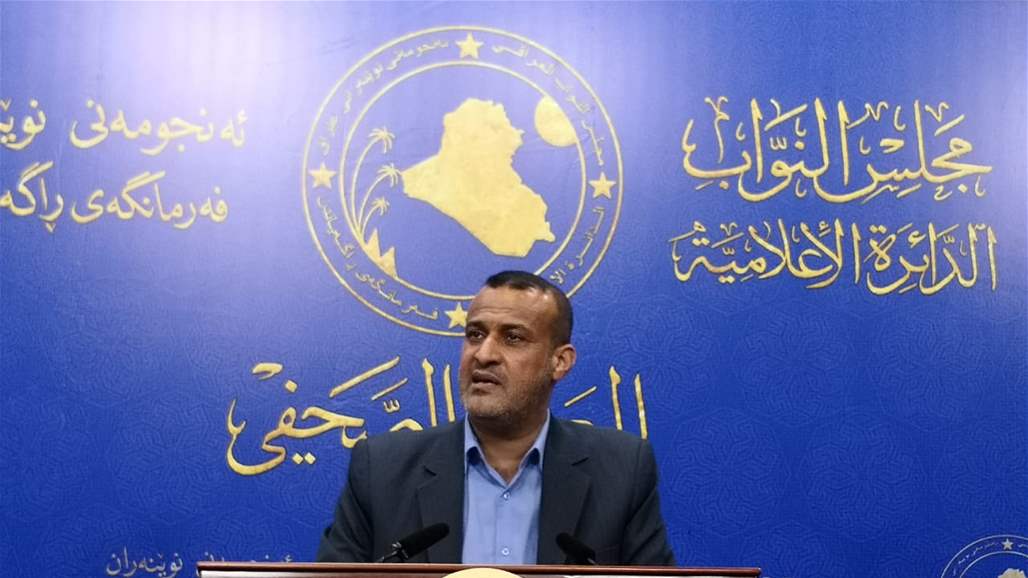 Called on the coalition of state law, Kazem Sayadi, on Tuesday, the judiciary and the Integrity Commission to investigate the sources of money families were trading with the former regime, as well as the investigation of sources of political funds have bought new properties inside and outside Iraq.

Al-Sayadi said in an interview with Alsumaria News, "It is not known to everyone that some names and families and leaders had little to do except the strength of the day and some were working in the smuggling trade with the system of the buried Uday and Qusay and others, and when the fall of the system was the acquisition of these funds and real estate And some of them stole money and build moles and banks and the acquisition of some of the banks that were registered by their names in the era of dictatorship. "

He added that "some of them deposited these funds within the banks and did not ask where they got the money, as well as some new politicians of dual nationality and non-dualists have purchased property inside and outside Iraq through the theft of people's money and smuggling."

"We call upon the judiciary and the Integrity Commission to investigate these funds, steal them, smuggle them and real estate under any names they have registered and open all funds deposited inside the banks operating in the Iraqi state and abroad," he said.