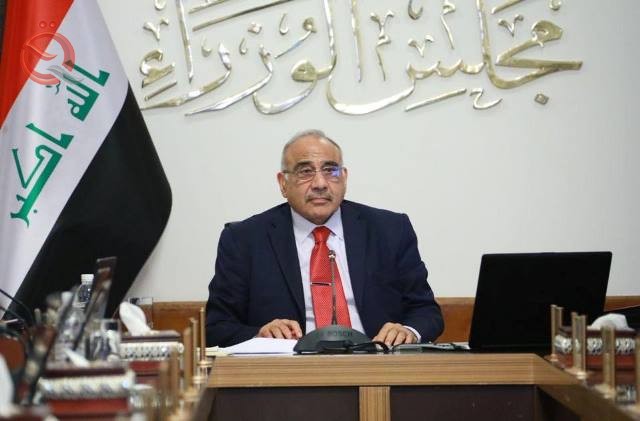 "The Cabinet held its regular session today, chaired by Prime Minister Adel Abdul Mahdi, and discussed many of the topics prepared for its agenda," the media office of the prime minister said in a statement .

Page 1 of 1
Permissions in this forum:
You cannot reply to topics in this forum
Who is online?
In total there are 135 users online :: 1 Registered, 0 Hidden and 134 Guests :: 2 Bots