Kaperoni Friday Night chat at DinarAlert "Therefore, IMO, we are still a few weeks at best away"

Kaperoni Friday Night chat at DinarAlert "Therefore, IMO, we are still a few weeks at best away" 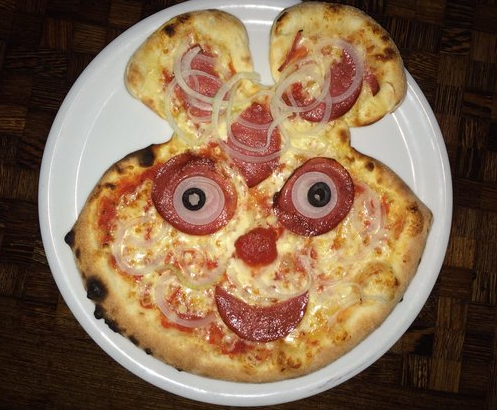 Re: Kaperoni Friday Night chat at DinarAlert "Therefore, IMO, we are still a few weeks at best away"