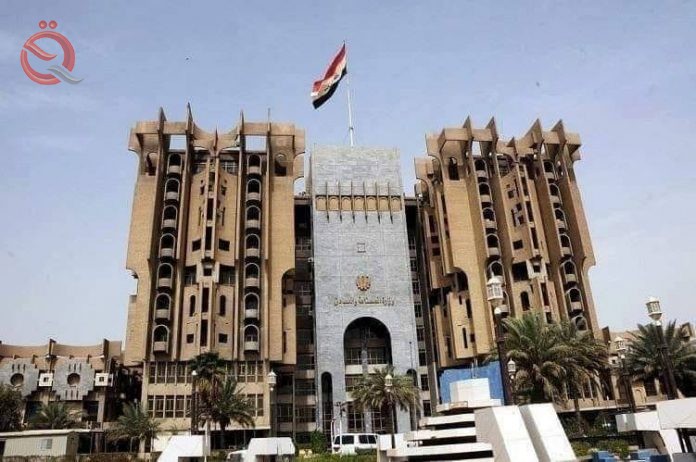 The Ministry of Industry and Minerals announced on Sunday its intention to start the pilot operation in the General Company for Petrochemical Industries next week, noting that it has registered the establishment of 700 industrial projects within five months.
"The number of projects completed within the last period amounted to 12 projects, including three investment files in the field of military industries and vegetable oil industry," said the Deputy Minister for Planning, Director General of Planning Department Mohammed Ali Diab in a statement received "Economy News" a copy, To prepare a feasibility study for the establishment of military industries to enhance the country's security capabilities and to study the establishment of small and medium-sized enterprises established by the private sector through the Directorate General for Industrial Development. "
He explained that the number of projects registered with the Directorate within the period from 1/11/2018 to 30/4/2019 amounted to 700 industrial projects, "explaining the" completion of the second building project on antibiotics in the General Company for the manufacture of medicines and medical supplies and the completion of the first phase of the work The start of the production in the first week of next July in addition to the completion of the rehabilitation of the vegetable oil production line at the Imam Ali Al Hadi plant in the province of Maysan in the manner of participation and direct experimental operation and it is hoped to start Production in the second half of this year. "
He pointed out that "the ministry has sent its report for the first chapter, which includes the percentage of completion of the Ministry's projects within the government program and completed the completion of the target ratios for their projects within the medium and long term, stressing that" the ministry is continuing to complete its plan within the time specified in implementation of the directives of Mr. Minister and the intervention of sovereignty to resolve many issues And to overcome the difficulties facing the formation of the ministry. "

Page 1 of 1
Permissions in this forum:
You cannot reply to topics in this forum
Who is online?
In total there are 75 users online :: 0 Registered, 0 Hidden and 75 Guests :: 1 Bot